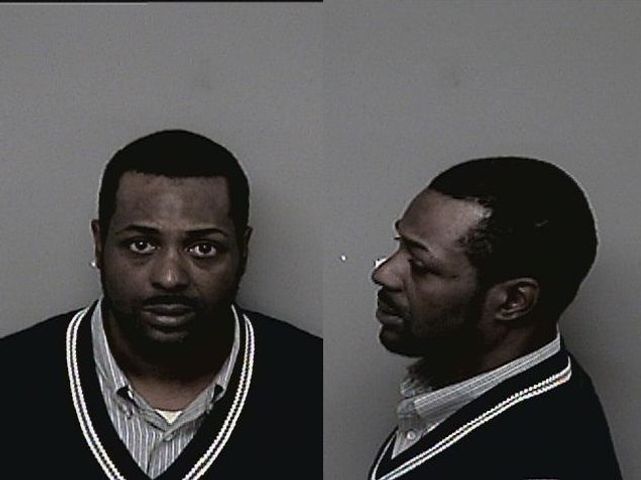 COLE COUNTY - Deputies with the Cole County Sheriff's Department responded to call about an undercover officer "down" in a Jefferson City neighborhood Thursday morning, but could find no law enforcement officers in trouble.

The probably cause statement for the misusing 911 and making a false claim said Major was involved in an incident of domestic violence at a house when he called 911 around 8 a.m. The report said that, when asked by deputies, Major initially denied saying there was a law enforcement officer involved, but changed his story when presented with the recording of the 911 call, where he made the claim three times.

The report said Major told law enforcement he said there was an "officer down"  in order to get a fast response.

Major is in custody on charges of domestic assault, misusing 911, and making a false report, and a $100,000 cash of surety bond was posted.