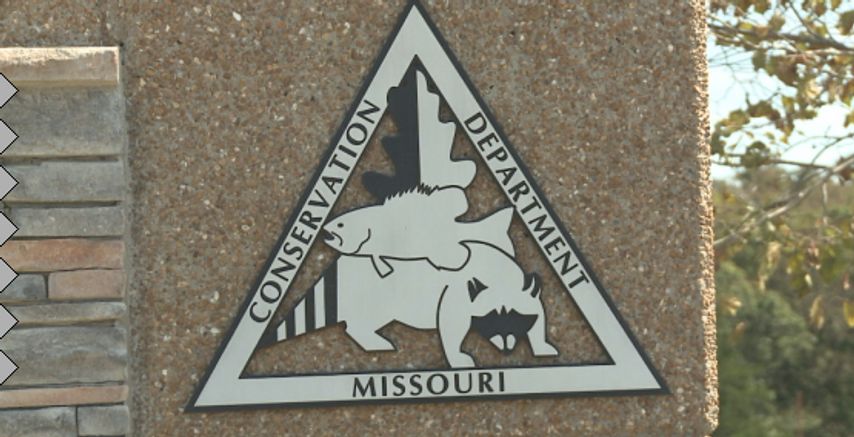 Wildlife Regional Supervisor John George said turkey numbers have been below average the past couple years.

“We have had a couple years that have been lower than average production in a row, so there will be fewer young birds,” Wildlife Regional Supervisor John George said. “The young birds, ones that would be easier for you to potentially hunt, are going to be lower in numbers so that is why there are tempered expectations on fall turkey hunting.”

In a statement from MDC, Turkey Biologist Jason Isabelle said rainfall and flooding in the spring and early summer impacted turkey numbers.

“We undoubtedly lost quite a few nests to flooding this year,” said Isabelle. “Even for the nests that escaped the high water, hens that are wet during incubation give off more odor than they do when they’re dry, which increases their chance of being located by a predator.”

According to the 2017 Missouri Wild Turkey Brood Survey, the statewide poult-to-hen ratio was 0.8, which was the same as the 2016 ratio and 43 percent less than previous five-year averages.  The five-year poultry-to-hen ratio was 1.4.

George said even with lower numbers of young turkeys there should be plenty of adult turkeys this fall.