Fallen Missouri firefighters to be memorialized 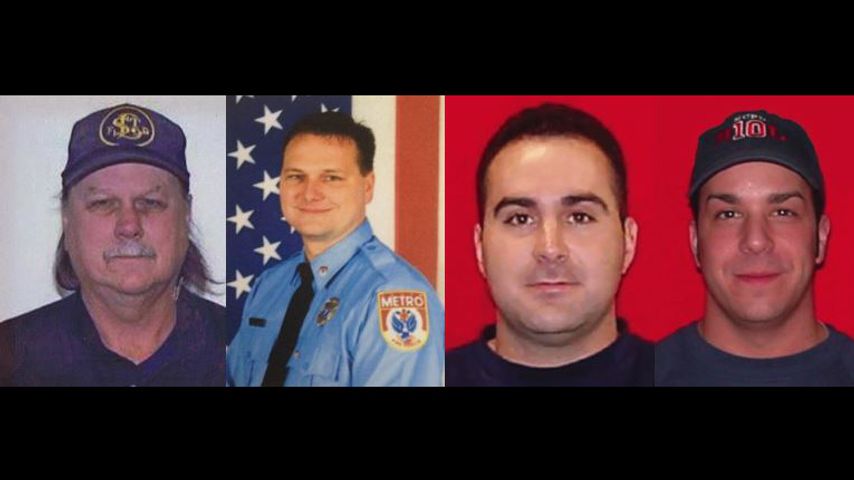 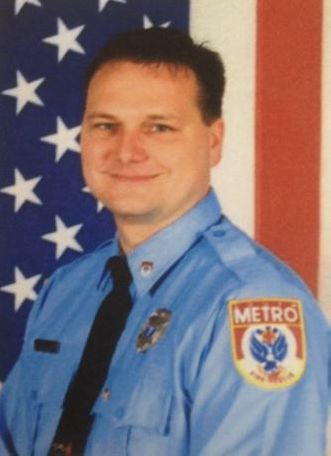 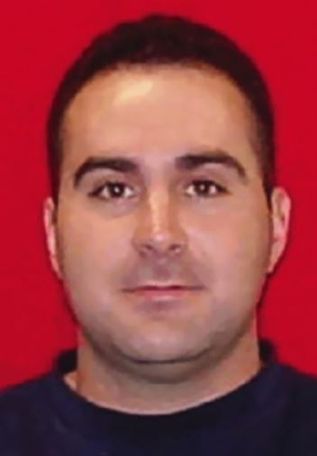 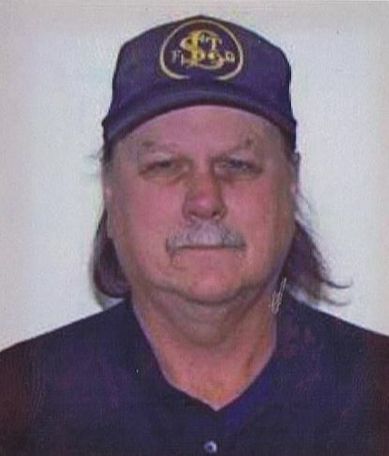 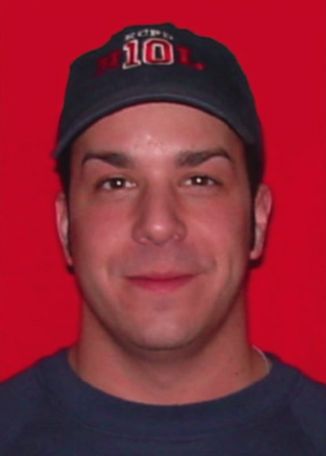 KINGDOM CITY — Four firefighters who died in the line of duty in 2015 will be memorialized Saturday evening and Sunday morning.

A candlelight vigil is scheduled for 9 p.m. Saturday at the Fire Fighters Memorial of Missouri in Kingdom City to honor all fallen Missouri firefighters.

The name of firefighters who died in 2015 will be added to the monument wall Sunday morning at 10:30.

Tindall, of the South Metropolitan Fire Protection District near Kansas City, died after he suffered chest pains after responding to an emergency call. The 14-year veteran died Jan. 8, 2015.

Lawhorn, from Orchard Farm Fire Protection District in St. Charles, had a heart attack when he was driving a tanker to a structure fire. Lawhorn had been a firefighter for 36 years and died May 3, 2015.

Leggio and Mesh, both from the Kansas City Fire Department, were responding to a large apartment fire.

They had rescued two residents of the building but worsening conditions caused the building to collapse, trapping them.

Gov. Jay Nixon ordered flags to be lowered to honor Leggio and Mesh shortly after they died.

"Few among us consider risking our own lives to save others a normal part of the job, but that's exactly what firefighters do each time they answer the alarm," Nixon said in a new release.

The National Institute for Occupational Safety and Health says about 100 firefighters die each year nationwide.

There have been 16 firefighter deaths so far in 2016. 2007 was the last year Missouri did not have a firefighter fatality.

2 firefighters were in 'collapse zone' when they died