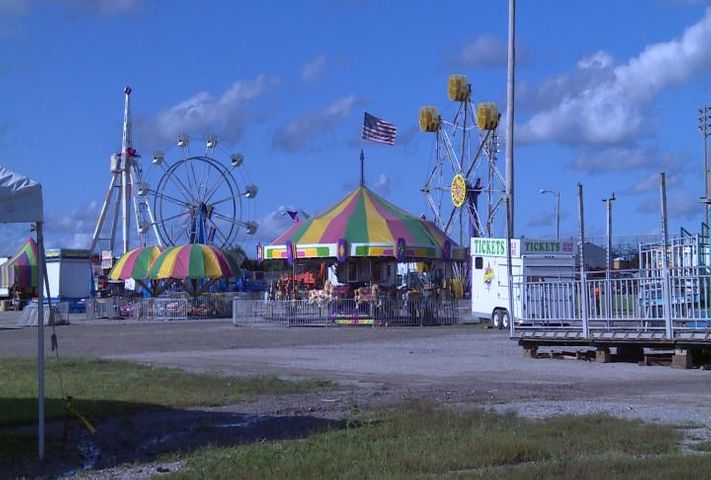 COLUMBIA - The Boone County Fair officially opened its doors to the public Tuesday, amid an uncertain future for the event. Families and fair organizers enjoyed the moment, rather than worrying about the fair's future.

Elaine George said she has been showing at the fair since she was 8 years old and the Boone County Fair has been very important to her family. With all the uncertainty surrounding the fair's home next year, the Central Missouri Events Center, George said she hopes kids are part of the facitlity's future plans.

"I just hope that however this facility is used, it will utilize all kids, not just specific groups," George said.

So while the Central Missouri Events Center's status as home to the Boone County Fair is still up in the air, families and stakeholders chose to enjoy the moments leading up to the fair's official kickoff.

A full schedule of events for this year's fair can be found here.