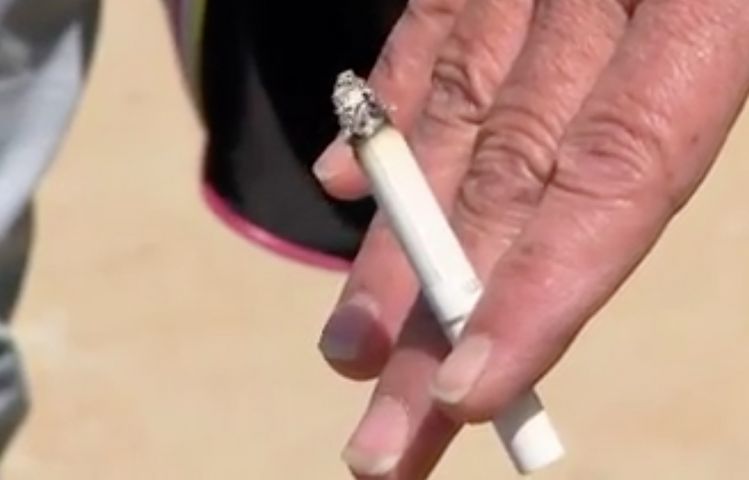 COLUMBIA - The FDA has announced it is considering a proposal to reduce the amount of nicotine in cigarettes.

After her mother recently died of lung cancer, she said, she quit to stay healthy for her son, Brodye.

“I just don’t want him to ever pick the habit up,” she said.

Missouri has over 11,000 deaths from smoking complications every year, according to the Missouri Department of Health and Senior Services.

The FDA is targeting two groups with its proposal: already addicted smokers and potential smokers.

"It's a habit," Oliger said. "It's a hard habit to break. I've struggled with it for years and years."

Oliger’s advice for her son is to “never pick up a cigarette. Never smoke. It’s just going to shorten your life.”

The FDA has not confirmed what the allowable level of nicotine might become. It is taking comments for the next 90 days.