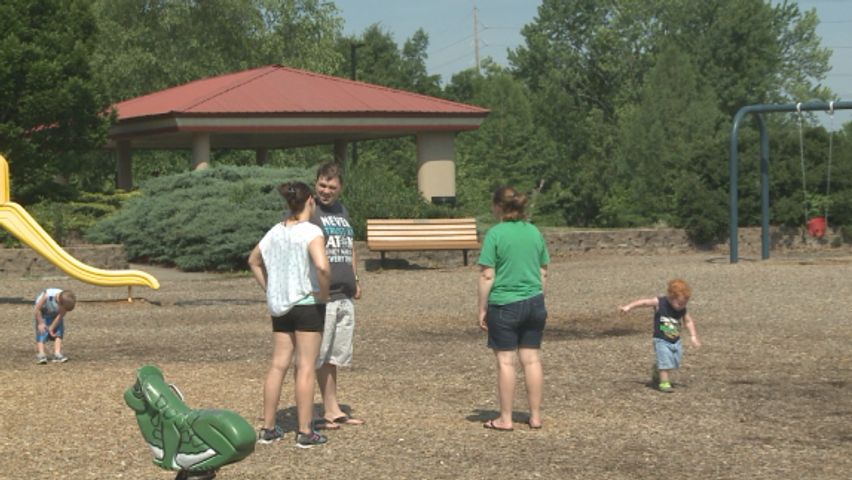 COLUMBIA - While the calendar says summer does not start until the end of June, sweltering temperatures in the area make it seem otherwise.

Parents sat in the shade at Rock Quarry Park in Columbia, Saturday while their children ran around on the playground.

Michael Baxter took his two children to the park but said the heat has made his family's summer plans seem exhausting.

"It's just so hot you can't be out for more than a couple hours at a time."

KOMU 8 Meteorologist Matt Beckwith said the weather will stay hot for a while since the meteorological summer officially started June 1, but the humidity may taper off temporarily by next week.

Matt said the humidity will stick around until Monday but by Tuesday there may be a slight cooling-off period, and humidity levels will also subside.

Baxter said his family is prepared for a stifling hot summer.

"It's early in the summer, so we're probably going to have to get used to it."