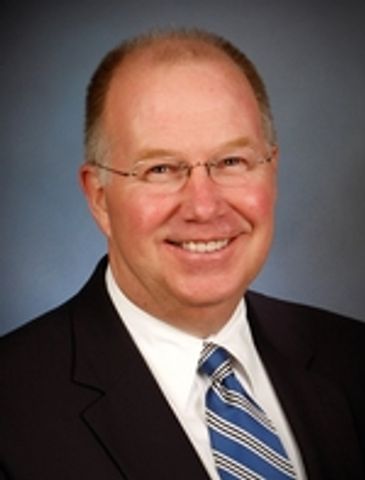 JEFFERSON CITY — Missouri's capital city is mourning the loss of one of its most active and beloved residents.

Vogel served in the Missouri Legislature for over 20 years, was a past chairman at the Jefferson City Chamber of Commerce and was president of the Coca-Cola family business in Jefferson City.

Randy Allen is the current president of the Jefferson City Chamber of Commerce and a lifelong friend of Vogel's.

“Carl was one of those people who was very humble," Allen said. "You never saw an ego out of Carl Vogel.”

Allen went to high school with Vogel in Jefferson City and said he his thankful to have had him in the community for more than 60 years.

Vogel is survived by his wife, Kimberly, and two children, Jacob and Kristen.  Jacob is the current president of the Jefferson City Coca-Cola Bottling Company.

“Jake’s a lot like his father," Allen said. "We are real excited that he can carry out what Carl’s grandfather started. Carl will be proud."

Jacob said his father had a strong passion for the Coca-Cola brands and the community where he worked.

“He was a good ambassador of our Coca-Cola brands and the community, and I couldn’t ask for a better dad,” Jacob said.

Vogel was diagnosed with pancreatic cancer last year. His daughter, Kristen, said the community stood by him until the very end.

“I would like to thank the community for their support the past year," Kristen said. "He lived every day to the fullest and I think they were the fullest days because so many people showed love and support.”

Information on Vogel's services can be found in his obituary.