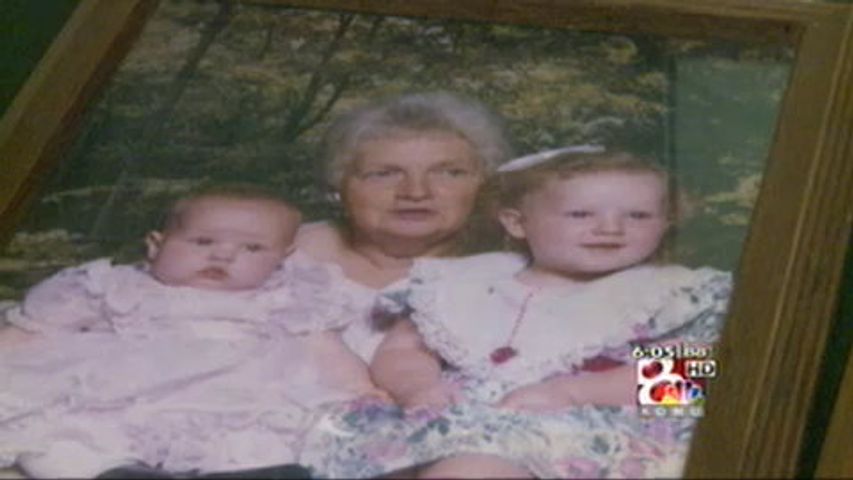 MOBERLY - Angela Suthpin and Victoria Hess were the last two people to see their mother, Hazel Hess.  She disappeared 18 years ago at the age of 56.

The next morning, mother and daughter were supposed to meet for breakfast. But when Angela arrived at her mother's apartment, she found the car, but Hazel wasn't home.

Most of Hazel Hess' personal belongings were still there -- most, except for a bed sheet and a comforter.  Angela says officers found blood at the scene, but the daughter says chemicals in the bed sheet fouled the evidence.

"We can't afford that private investigation so local law enforcement, public law enforcement, has been our only option," said Angela Sutphin, Hazel Hess' daughter.  "And we've cooperated repeatedly for many, many, years with no results.  They can't tell us any more than they did 18 years ago."

A few months ago, the Moberly Police Department asked Angela about the car she drove when her mother disappeared. Police said they wanted to search the car.

"I didn't have anything to do with my mom's disappearance and I really want to know what happened, and so I feel like the police's interrogation of my sister and I has gotten us nowhere and I want answers," Angela said.

Angela says this case has torn her family apart.

"The police focused so much on my little sister and I that my older siblings have the idea that my sister and I have something to do with my mom's disappearance, and I haven't talked to them at all for many years.  I don't even know where they live anymore."

Victoria says she pushed the police for answers for years to no avail.

"I called them for an entire year straight after my son was born.  Every month for an entire year.  And it was like two years of pushing them before they finally sent it off to a cold case.  And now they are still coming back and investigating my sister and I," Victoria said.

She adds, "And I want this case sent to a department, to an agency, that will actually work the case and not just do what they're doing, which is trying to frame us basically."

Moberly Police Chief Russell Tarr has been working this case since before he was chief.  He says the police have sent out the case files to other agencies, but could not disclose which ones specifically.  He claims the police are using all of their available resources on this case and he wouldn't comment on whether he considers the victim's daughters as suspects.

While the case remains open, so do the wounds of a family torn apart.

"For about the first, I want to say three or four years, we didn't take our Christmas tree down. We bought Christmas presents every year, and hold up a stocking," Angela said.