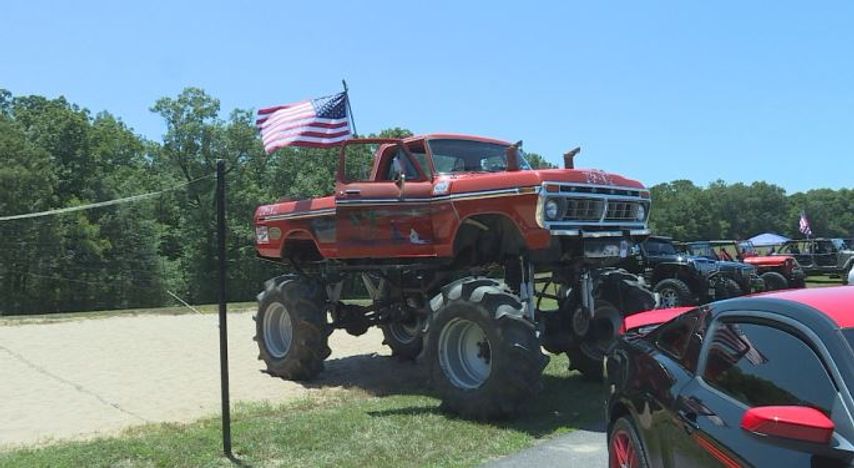 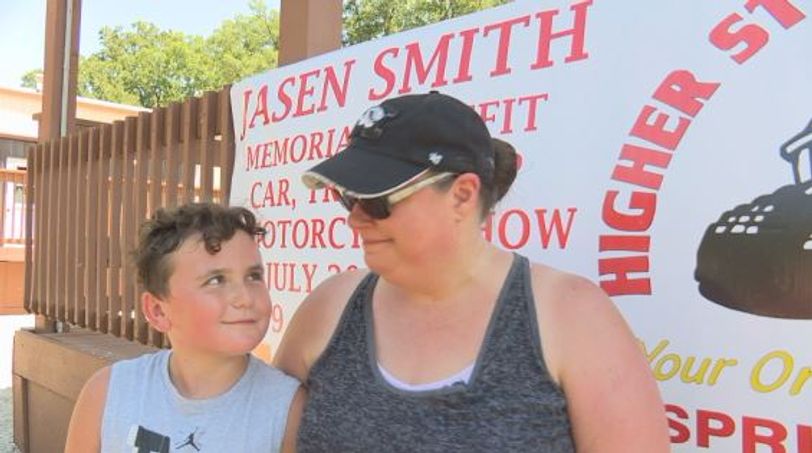 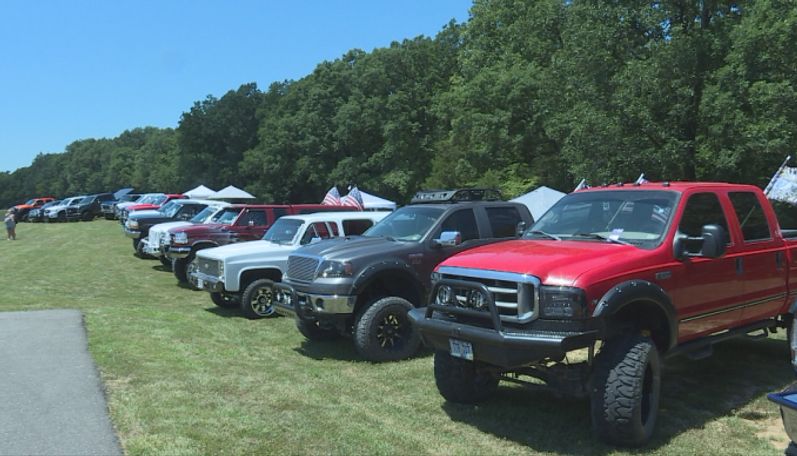 CENTERTOWN - Family, friends and even strangers showed up to celebrate Jasen Smith's life at his Memorial Benefit at Apple Creek Farm Saturday.

Jasen's family said he loved trucks, so it was only fit to honor him with a truck show.

Friends and family said people from all over the country drove their trucks, bikes, jeeps, and cars in support of the Smith family.

"Jasen was a pinnacle in this area for building big trucks and he had a following for that," friend Gary Vanverfeltz said. "It was kind of his passion. It meant a lot to him and his family."

Jasen had a special connection to some of the trucks.

"Most of the trucks I brought, Jasen spent many hours in them," friend Kurt Rhodes said. "He was one of my best friends for many many years."

Mark Mills, a stranger to the Smith family, said he always tries to attend truck benefits, but this one felt different.

"I do it because it makes me feel good about and to show love out there that no one else knows how to show," Mills said. "Everybody in the world needs love and everybody needs to have someone that says, 'Hey, this guy is watching out for our family and everybody else.'"

The Smith family said they were overwhelmed with the amount of support they received Saturday.

"It's just awesome that everyone came out today to support his going on to heaven and living a life that he knows he should," said Vicki Smith, Jasen's mom.

Jasen and his wife Darcy have two sons, Ronnie and Frankie. All the proceeds from the benefit will go to a college fund for the children. Jasen's sister Jennifer said the goal of the benefit was to help out and support her nephews.

The obiturary for Jasen Reed states he passed away on May 16.

Our sister station KSDK reports Jasen Smith was found unconscious on a concrete path after a Dave Matthews Band concert in St. Louis County. They said Smith died from an apparent head injury.