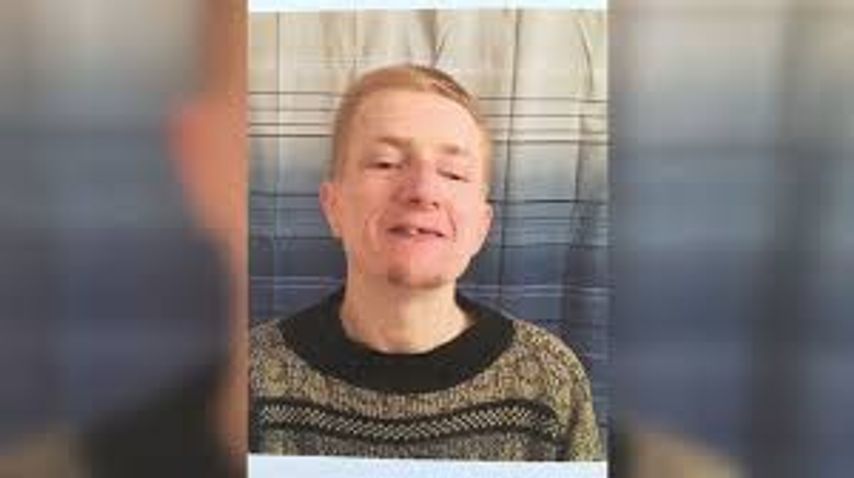 FULTON – Members of Carl DeBrodie’s family said they hope justice can be found following the announcement of the wrongful death lawsuit.

"I’ll never believe that anything other than murder happened to Carl. Ever," said Rebecca Summers, DeBrodie's cousin.

He had been living at Second Chance Homes when he was reported missing on April 17 of last year. DeBrodie was found encased in concrete in a storage facility in Fulton a week later.

The lawsuit claims all of the defendants failed DeBrodie by not providing him proper safety and care, along with trying to cover up the circumstances of his death.

Police believe DeBrodie, who had a mental disability and limited communication skills, was missing some time before it was reported.

"He had been deceased for 12 months prior to April; we do know that," Summers said.

Kimberly Bodle, a family friend who also helped organize search parties for DeBrodie, said she believes many details in this case are being "swept under the rug."

"We entrust some of the most vulnerable citizens in our society to be cared for by these people they are getting paid to take care of these people and they turn up encased in concrete?" she said.

There have currently been no charges or arrests made.

Callaway County Prosecuting Attorney Christopher Wilson sent out a press release Thursday saying they have not forgotten about DeBrodie and continue to seek justice.

It said in part quote: "At this point in time, state and federal prosecutors are now reviewing the death investigation. Whether there will be federal charges, state charges, or a combination of the two, is the subject of ongoing discussion between officials at both levels."

Summers said she does not know what is taking so long.

"Ten straight months. You say you are working on it every single day, but you have no answers except for prosecution is coming," Summers said.

"I think there is going to be people that say are you really working on it?' Why hasn't anything been done. It's been almost a year and not a thing?" Bodle said.

The civil suit could take months to go to court.