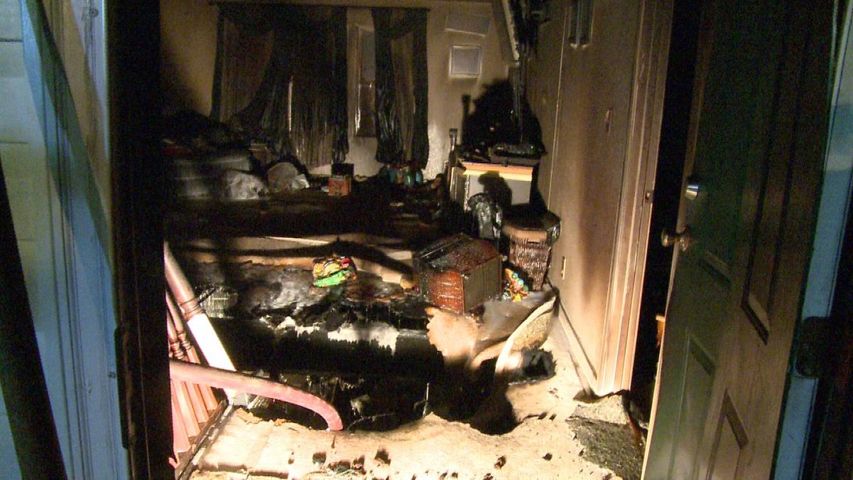 BOONE COUNTY - A Harrisburg family of five lost their home Thursday night following a blaze that rendered their house a total loss.

Boone County Fire Fighters got the call at 9:51 p.m. A neighbor reported smelling what he thought was trash burning two hours before firefighters were called. The family told investigators they came home to find smoke billowing out of the first floor and the door handle hot to the touch. They didn't open the door.

When firefighters arrived at the house, they circled around and discovered the source of the fire in the basement. When entering the home through the basement, the fire picked up a bit, since it had been closed off in the home.

The modular home was a total loss, but the foundation was salvageable. Blomenkamp said it was too early to determine the cost of the damages, but his preliminary estimation put it somewhere between $80 to $100 thousand.

Investigators are searching for the cause of the fire.