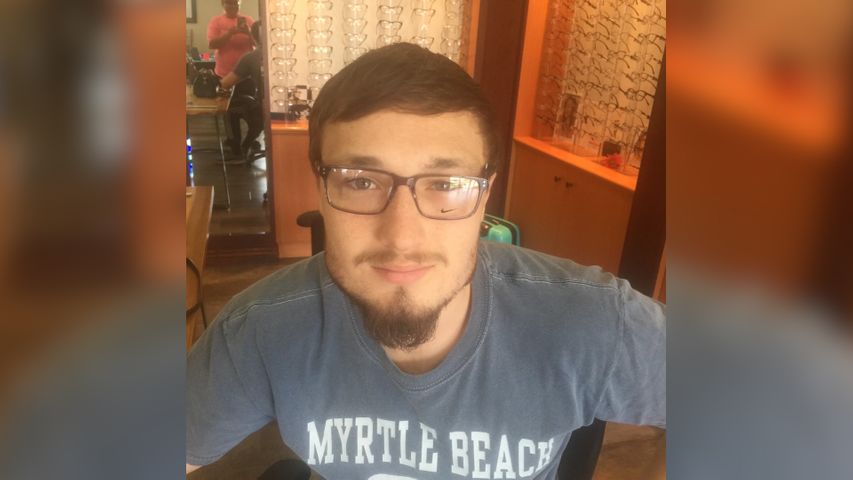 MEXICO - The family of the victim in a deadly hit and run crash described Hunter Sadler as "the best kind-hearted brother" who always thought about others before himself.

Sadler, 23, died from his injuries after police say a driver hit him while he was crossing Paris Road in Columbia on the morning of Friday, February 28.

The family called Sadler a hard worker who brightened those around him, in an exclusive e-mail statement to KOMU 8 News.

Sadler, according to his family, attended the University of Missouri, Columbia College, William Woods University and was working on finishing his degree in business.

His family said Sadler was athletic and extremely passionate about wrestling. They said he won the Missouri State Championship at 10 years old competing as a youth wrestler.

Sadler, according to his family, excelled at football and qualified for nationals at DECA.

"Always there for his friends and always had a smile that could brighten anyone’s day. He loved his family most of all. He will be missed by many."

Columbia police arrested Stephanie Roberts, 33, of Columbia for the hit and run.

Officers say Roberts was taken into custody without issue. She was arrested for felony leaving the scene of a crash and involuntary manslaughter.

Pedestrian dies after hit-and-run in Columbia