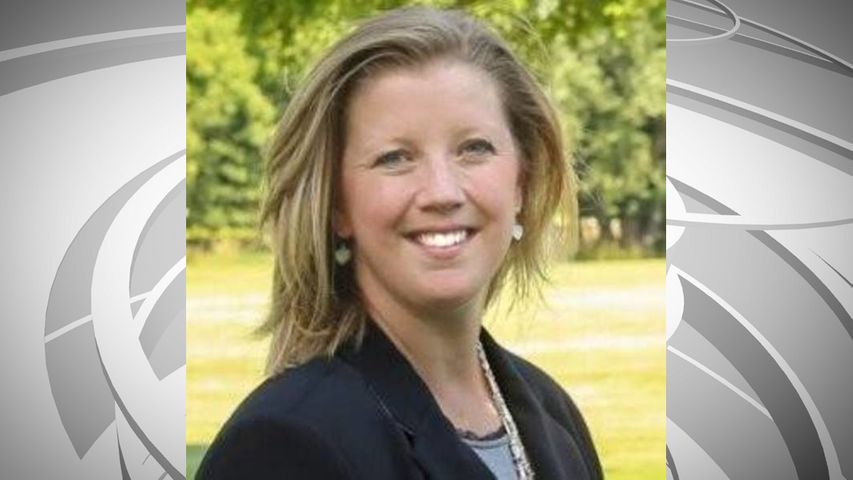 BOONE COUNTY - There are still no answers about who killed Melissa Peskey, the Sioux Falls mother who was driving on I-70 in December when she was shot near Boonville.

For the first time, her family is speaking out in an interview with Dateline NBC. Excerpts were posted over the weekend.

Peskey's sister, Kara Renken, revealed she was on the phone with her sister when it happened.

"She had talked about a car that was swerving all over the road. She said, 'honey I don't know if they're drunk or if they don't know how to drive on rain,'"Renken said.

Renken said her sister described a semi-truck in a ditch and then Peskey stopped talking.

"And it was about two, three minutes after that that she went silent," Renken said.

"We definitely need justice for her. So if anybody knows anything, come out and please tell the Missouri investigators," she said.

When KOMU 8 News spoke to the Missouri State Highway Patrol about the investigation in February, it said it had more than 100 leads on the case.

To date, no arrests have been made.