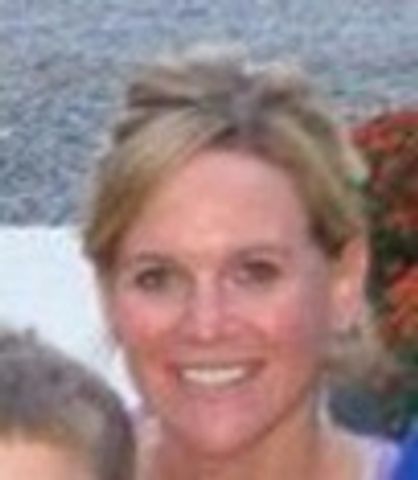 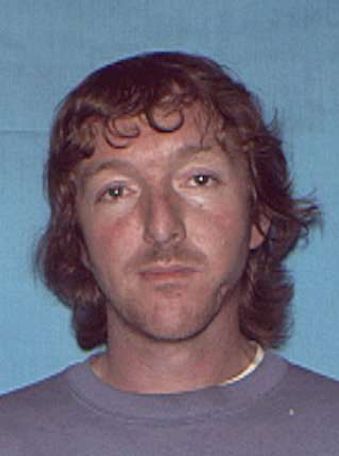 Jacque Sue Waller was last seen June 1 near her estranged husband's home in the southeast Missouri city of Jackson.

Her car was found abandoned nearby on Interstate 55 with a flat tire.

Authorities have identified husband Clay Waller as a person of interest in the case. He's told police he and his wife argued that day but denies any role in her disappearance. No charges have been filed.

Clay Waller's attorney says his client's heart goes out to his wife's family "despite their repeated accusations against him."