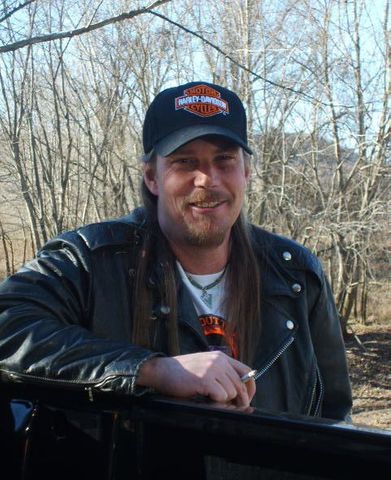 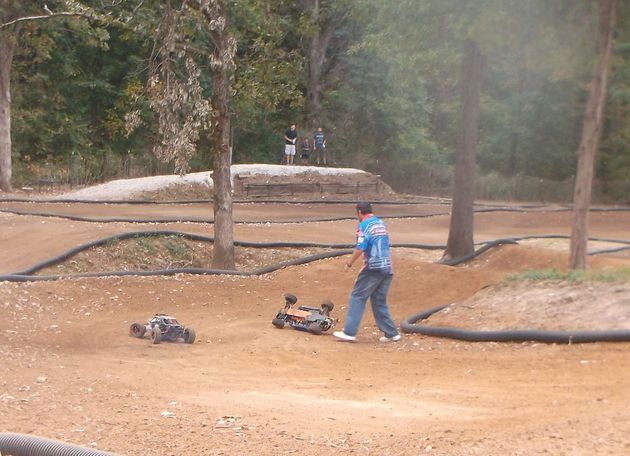 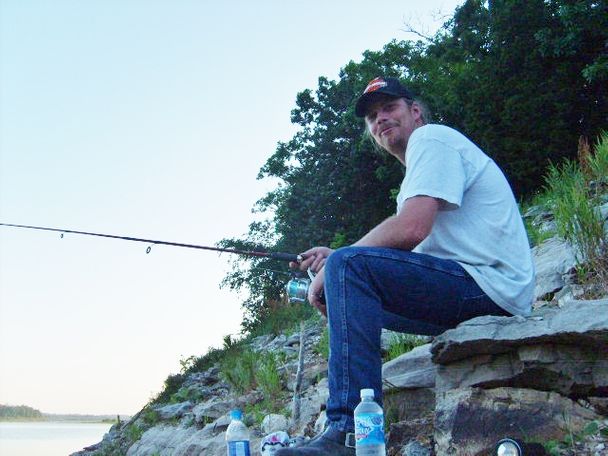 Family members said in a statement murder victim Randy Nordman was a "salt of the earth kind of person." Photo courtesy Deanna Dunn. 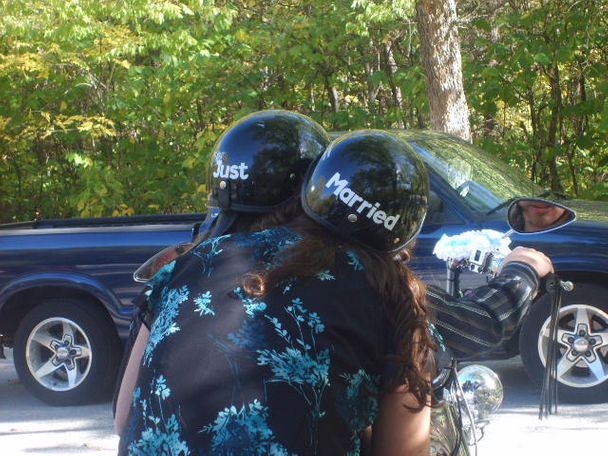 Family members said in a statement that murder victim Randy Nordman was a good person whose last actions save the life of his wife Julie Nordman. Photo courtesy Deanna Dunn.

MONTGOMERY CITY - The family of the man found dead outside his Montgomery County home Tuesday released a statement to the media Thursday describing what it calls the tragic loss of Randy Nordman.

The Missouri State Highway Patrol identified Nordman, 49, as the man they suspect Pablo Serrano-Vitorinio shot and killed in Nordman's home near New Florence after going on a killing spree in Kansas City, Kansas the night before.

"Our family thanks the officers and detectives involved in bringing this horrible monster in. We ask that you continue to pray for our family and those in Kansas City, KS.  Please also give the family privacy as we mourn the loss of our dear Randy. He will be so unbelievably missed.

"Randy Nordman was a good man, a salt of the earth kind of person. He would literally give you the shirt off of his back if he felt needed it. He cared eminsly for his family, friend's and had a love like no other for his animals. He knew no stranger, even if you met Randy once, you felt like you had know each other for years. Randy was a hard worker and spent every second of his free time working on the development of his R/C track and campground. "Empire of Dirt R/C track and campground LLC."

We are praying and want to show respects to the families of those that also lost their lives in the tragedy in Kansas. We know exactly what they are going through and feel for all involved there as well.

Randy saved Julies life that morning when he called out to her to wake her from a sleep to get to safety. My sister had to witness an armed man struggling with Randy over a rifle in their garage. When she saw them out the door, Randy had ahold of that weapon and was trying to fight it from the intruders hands. She was able to get to the attic and call 911 as she hid there fearing as well for her life. She witnessed the intruder running away from the house as she hid upstairs.  In the struggle its believed that the clip came loose from the gun and fell to the ground. This all before Randy was shot with the only bullet left in the chamber of the gun. This struggle and loosing the ammunition to the weapon saved countless other lives and the man ran away with an empty unloaded weapon.

This person should have never been allowed here. He wasn't even supposed to be in this country. He was illegally residing in the United states... WHY?? We have heard reports that 6 months ago a simple " CLERICAL MISTAKE" was made and he was released from Jail and not deported. WHY? WHO MADE THIS MISTAKE? If this mistake had not been made and he was not allowed to remain in this country would this tragedy have occurred? We want answers!

Its a tragic and senseless crime that has forever created a hole in our hearts and our lives will never be the same. We may never heal from this.

The family has put together a Go Fund Me account for Julie to help with funds to maintain her bills and and complete Randys dream of opening the RC park and Campground. He would be so proud to have all of this finished and be able to know that people had a place to go to enjoy the outdoors and their love of Racing and camping."

Serrano-Vitorino was hospitalized Thursday after attempting suicide inside the Montgomery County Jail facing murder, armed criminal action and burglary charges. Authorities were holding him on no bond. His next court appearance was scheduled of April 28.