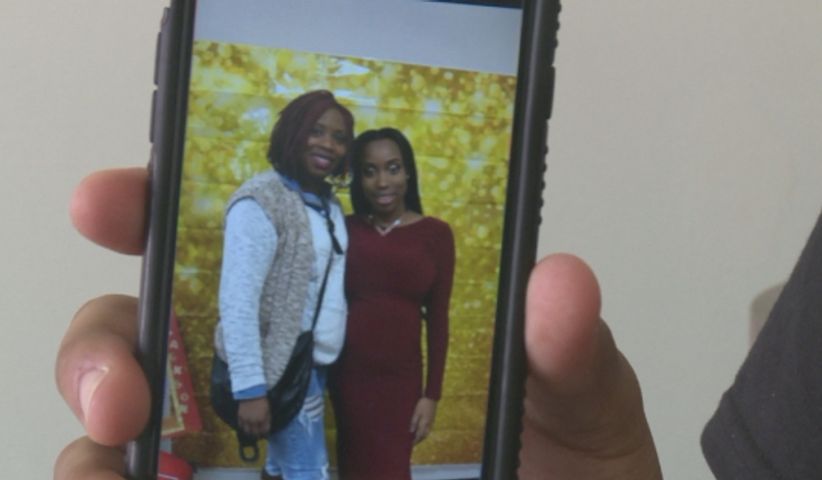 COLUMBIA - The brother of a Springfield woman found dead in her apartment said he wants answers, and isn't getting much help from police.

On October 10, Springfield police found Toni Brooks, 39, dead after checking on her well-being. Brooks had been stabbed.

KY3 got the transcript of a 911 call made about Brooks's apartment on October 7. The caller heard a woman yelling for help from inside the apartment. KY3 also obtained the incident page, which said, "unknown subject would not identify himself to officers."

The events have led Brooks's family to question what steps the police could have taken.

"If 911 was called and then two days later there has to be a phone call placed, there's no follow-up, there's no face-to-face, there's no interaction with the woman that was screaming from her room for help," Brooks' brother, Ameir Smith, said. "Something didn't happen the way it should have."

Smith said police have not contacted him or other members of the family for help with leads. However, Smith said he and his family want to help with the case however they can, and are speaking to a lawyer and the NAACP.

Smith and his family have t-shirts which read #Justice4Toni.

"It just keeps it in people's mind that we're still looking for justice for our loved one," Smith said.

A pastor with Freeway Ministries held a memorial service for Brooks. Smith said Brooks' church community offered their support to the family, as well as any bits of information that could help in the case. There was also a candlelight vigil in McClung Park in Jefferson City.

The Springfield Police Department declined to provide KOMU with information on the October 7 incident.