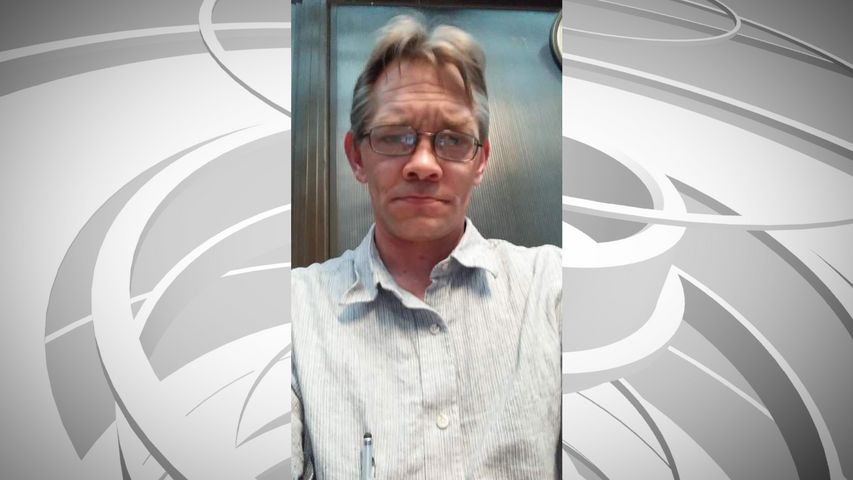 COLUMBIA – The family of Glen O’Neal held a press conference on Monday to talk about the 39-year-old's life.

Gregory Silvey, O’Neal’s brother-in-law said it was a shock to the whole family.

“He just took off one day and was never seen or heard from again,” said Silvey.

According to Silvey, O’Neal was an Army veteran who was one of the military first responders at Ground Zero on 9/11.

The family said O'Neal was missing about a month. They filed a missing persons report after he disappeared, but said they didn't hear anything from police until his body was found.

“The whole family's devastated right now. And that's why I'm here representing the family and they're not here with me,” said Silvey.

The family is waiting for the body to be released from the coroner so they can start to make funeral arrangements.

“He was a very energetic person. He seemed to love life,” he said.

Officials said they notified the family on Friday. They don't know how O'Neal died, but said they are still investigating.

Anyone with information is asked to call the Columbia Police Department or CrimeStoppers at 573-875-TIPS.