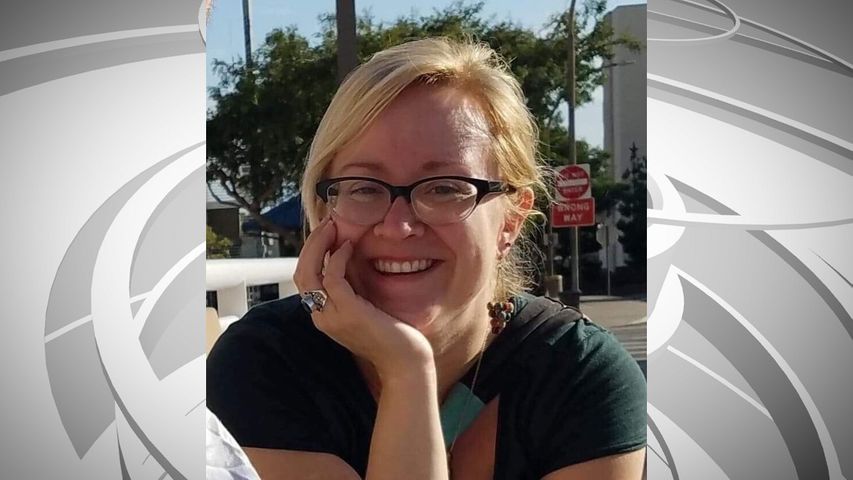 COLUMBIA - Michael Hoyt had an emotional first visit to the site of the crash that killed his sister over the weekend.

"It was pretty overwhelming," he said. "It was rough, but it was something I needed to do."

Two days after Jordan Hoyt's death, her family gathered to share stories and reflect on the person she was in an exclusive interview with KOMU 8.

One of her most talked about qualities was her passion for justice.

"So many of us have a feeling of what is right and wrong and then we just voice our opinion," Michael said. "But Jordan would get into the world and do things about it."

Nathan Hoyt, Jordan's nephew, said he'll never forget the time she spent with him at their ranch in Oregon. He said she was there to help set up a needle exchange program as part of her masters of public health capstone course.

"She had already flown out there and they told her she didn't have a job because they weren't together and the organization wasn't prepared," he said. "She said, 'Alright, I'm here and I'm going to spend a summer here so I'm going to figure it out.'"

He said she helped a small farm get their organic certification, no small feat.

"Like whenever you needed help she would be there for you to come pick you up and support you."
Michael said while they miss her, she'll never be truly gone.
"We've been stalking Jordan's Facebook a little and we had no idea how many people were a part of her life and how many people and how many people, literally around the world she impacted," he said. "It gives us a lot comfort, knowing she'll live on in a lot of people's memories."