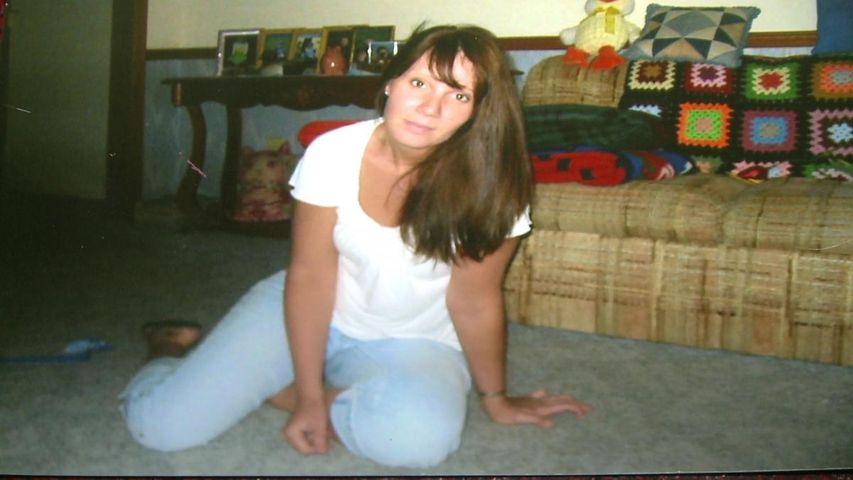 Her children, mother and sister pray every night that Kim is safe and will come home soon.