Family Store is Closing After 106 Years 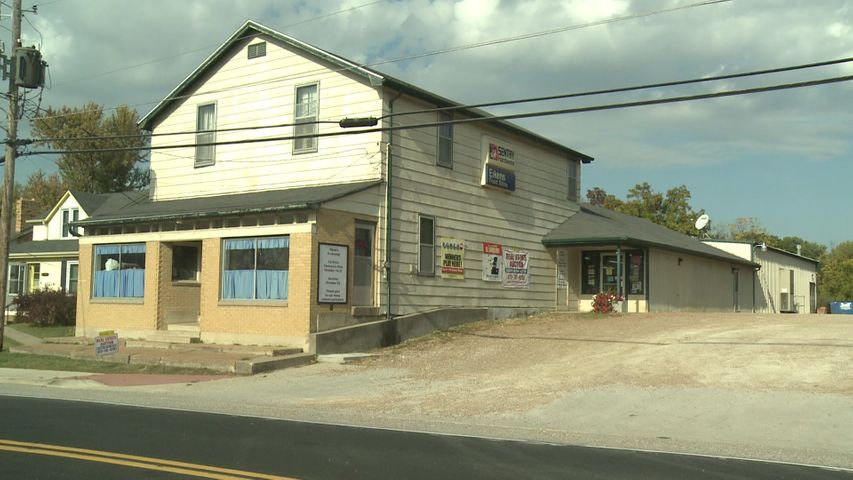 TAOS - A local family-owned store called Eiken's Food Store and Hardware will close its doors Thursday, October 13th. The store was started by Herman and Elizabeth Eiken in 1905. Since then, the store has had several owners in the Eiken family.

The current owner, Ed Eiken, has owned the store for more than 40 years. His daughter Penne Eiken said he decided to sell it because of health issues. All five of Ed Eiken's children have careers and are not able to take over the family business.

"There's no hard feelings or anything like that because he knows how much time it took, he did not expect us to go into any of that," said Eiken, "For him, it didn't get old. He enjoyed it."

Eiken said her father put the store on the market for six months, but since it didn't sell, it will be put up for the auction on October 29th.

The store's customers said they feel like they're losing a piece of history.

"This is it, this is what we grew up with. This is what we enjoyed. We enjoyed coming here; especially the people," said Cindy Joannes.

All the customers described the Eikens as 'wonderful people.'

"I'm going to miss them all. It's really sad to see them go; and I thank them for everything they did," said Joannes.

The store will open again for a clearance sale on October 14th through October 21st.