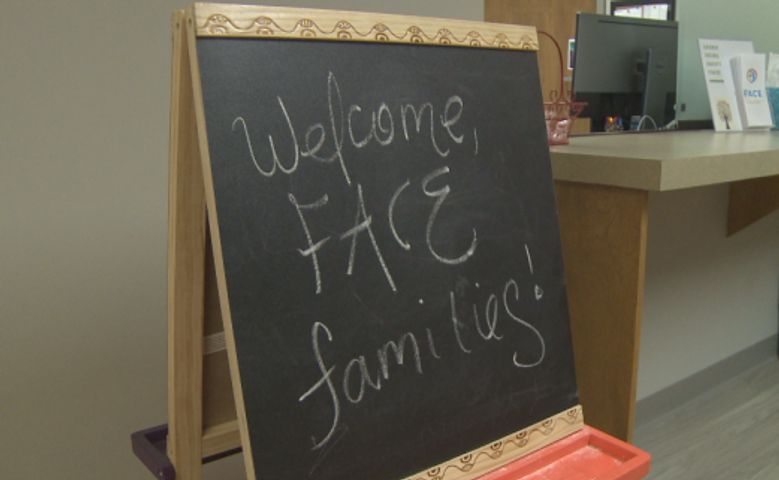 COLUMBIA - The Family Access Center for Excellence, or FACE, is working to help more families in Boone County with a new center in Centralia.

FACE provides a single point of entry for youth between the birth to age 19 and their families who are seeking services for social, emotional and behavioral concerns.

Clinicians at FACE will assess the family, and then help link that family to the service it requires.

FACE is piloting the new Centralia location, which opened in February, to help bring access to families in northern Boone County.

Erin Reynolds, executive director of FACE, said the new location is only open on Thursdays for now, while it is still in the early stages.

"So far families are responding relatively positively," Reynolds said. "Scheduling it, because we’re only there that one day, is a little tricky."

Reynolds said FACE is doing outreach in the Centralia area.

"We’re trying to make sure that families are very clear as to how to connect with us," Reynolds said.

Theresa Eultgen, office manager for FACE, said the center hopes to have a bigger impact on the more rural parts of Boone County.

"We want to make sure that families in all of Boone County, not just Columbia, see FACE as a support system and a place that they can go to get what they need," Eultgen said.

The FACE office in Columbia opened in August of 2016.

Since then, the center has been so busy that it was able to open up the second location in Centralia earlier than expected.

Reynolds said she wasn't sure what to expect when the Columbia location opened.

"I think the way I described it to people was, I didn’t know if I was to prepare for a trickle or Niagara Falls," Reynolds said. "We were just kind of prepared for anything, but it was pretty consistent from the time we opened the doors, it’s been a pretty good response."

Reynolds said, since it opened, the Columbia location has helped about 700-800 people.

Reynolds said a case file includes a minimum of one child and one parent, but said FACE often works with two-parent families and multiple sibling groups.

Reynolds said she thinks the response was so overwhelming because the services are needed.

"You only have one place to think about when you're looking for services," Reynolds said. "You no longer have to navigate it by yourself, and we will work with the entire family."

The center is funded by the Boone County Children’s Services Board.

Reynolds said research commissioned by the service board found that families face three major barriers when seeking services: accessing services, the disorganization of services and the lack of a "family systems" approach.

"Our area has a number of providers that are here for families," Reynolds said. "Families aren’t aware that they’re here, or they don’t know how to navigate the system to find the services that they need."

Reynolds said another problem is that other referrals families are given might only include help for one child.

"It really didn’t include maybe other siblings in the home," Reynolds said. "And it didn’t include mom and dad or the guardian or whomever was taking care of the children."

"We want kids to feel like they’re really cared for, seen and celebrated in our community," Eultgen said. "Kids of all families, of all identities, we really want them to feel like they matter."

Eultgen said FACE got a 94 percent positivity rating from families who rated the center.

"The things that the families say really keep us going," Eultgen said. "Families say things like this is a blessing, or we’ve waited so long for this support."

Reynolds said she sees FACE growing in the future.

"It is definitely our hope that the Centralia office will expand and have the same hours that we have here in our central location here in Columbia," Reynolds said. "And then I think we’ll see from there, because again, FACE services all of Boone County, not just Columbia."