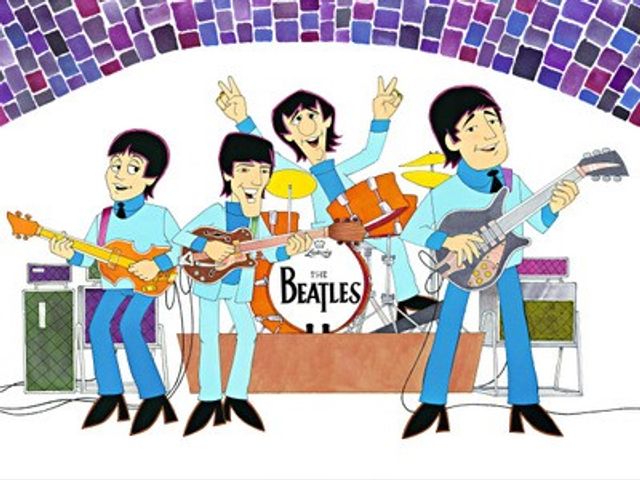 COLUMBIA - Famous cartoonist Ron Campbell was in Columbia showcasing his artwork at a downtown Columbia gallery.

Campbell is most famous for his work as the artist of the The Beatles Animation series that ran in the mid to late 1960s. He's also worked on famous cartoons including Scooby-Doo, Smurfs, The Flintstones and The Jetsons, among others.

Campbell says out of all the cartoons, he does have a personal favorite.

"How can you compare Angelica from Rugrats with Smurfette? I can't say favorite, but if I had a favorite cartoon in all of cartooning I would say Krazy Kat would have to be my favorite. It was the most creative comic strip ever created," Campbell said.

Campbell began drawing at the young age of six, and he worked at one of Sydney, Australia's first ever animation studios while still in high school. Though, throughout his long career Campbell says he always enjoyed going into work.

"I worked for 50 years and one month and not once do I ever remember waking up in the morning and saying, 'Oh no, I have to go to work today.' It was always pleasurable," Campbell said.

Although this is his first time to Columbia and the first time to Missouri, Campbell does have ties back to the University of Missouri. He worked on Beetle Bailey, designed by MU alumnus Mort Walker.

"While the characters were simple, they were hard to move around as they weren't designed for animation. I did meet Mort Walker's son about a month ago and had the opportunity to congratulate him on successfully continuing his father's comic strip," Campbell said.

You can see Campbell's work at Sager Braudis Gallery on Walnut Street, Monday through Wednesday.