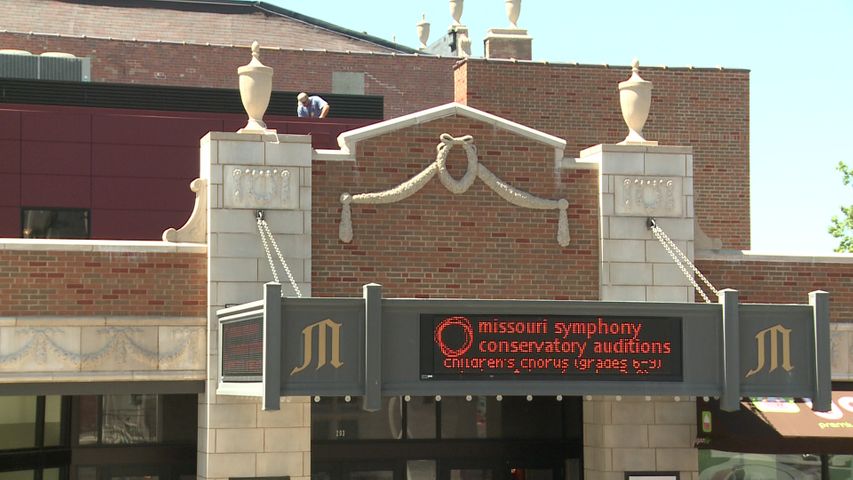 In 2003, Martinez was deployed to Iraq. Less than one month later Martinez was driving a Humvee when the front tire of the vehicle hit a roadside bomb. Martinez sustained severe burns on 34 percent of his body.

Martinez spent 34 months in recovery. He underwent 33 different operations to repair the damage from the burns.

Since his recovery, Martinez has become an actor, author, and motivational speaker. In 2012, he released "Full of Heart: My Story of Survival, Strength and Spirit." The book made the New York Times best-sellers list.

Students, veterans, and Boy Scouts came to the event to hear Martinez speak about his life and hardships.

Fellow veteran Eldrid Easterhaus said Martinez is an inspiration to all.

"The sacrifice he made for our freedoms is just unbelievable," Easterhaus said.

The guest speaker is just one of many events to be held during MU Veteran's Week. Other campus events include a wreath laying ceremony and a Blue Star Memorial dedication.

Actor, best-selling author and U.S. Army Veteran J.R. Martinez gave a speech at the Missouri Theatre in Columbia, Missouri, on Monday, Nov. 10, 2014. While on duty in 2003 Martinez's Humvee hit a roadside bomb, and the explosion trapped him inside of the vehicle, severely burning 34 percent of his body. Today he works with burn survivors and veterans to share his story of survival and hope across the nation. (KOMU/Taylor Nakagawa)

Missouri Students Association members Lauren Rutherford and Josh Boehm introduce U.S. veteran J.R. Martinez at the Missouri Theatre in Columbia, Missouri, on Monday, Nov. 10, 2014. In addition to being a motivational speaker, Martinez also competed and won the 13th season of "Dancing with the Stars" in 2011. (KOMU/Taylor Nakagawa)