Fan in the Stands: A Fayette Fan With the Best Seat in the House 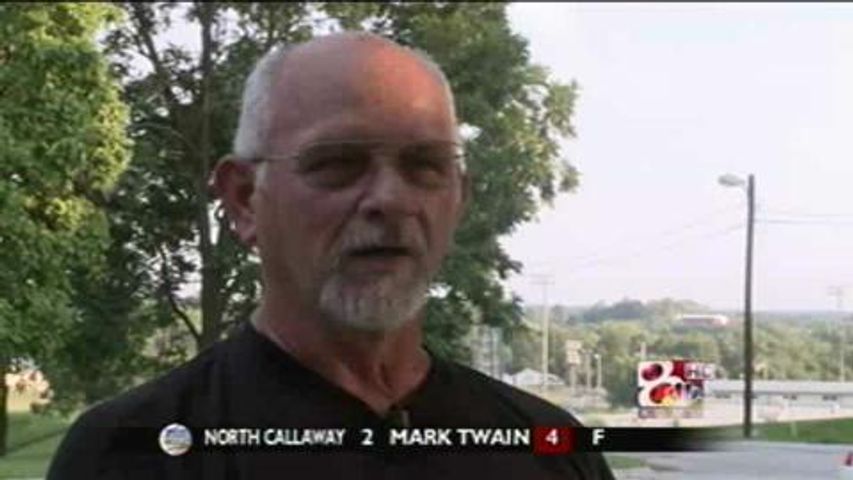 FAYETTE, MO -- At most sporting events, the best seats in the house are generally the stands. But in Fayette, there's one place to watch the football games right at home, and you don't need a TV.

"I have the best location in town because I live on top of the hill from the school, and we can sit on the front porch and watch the football games." Fayette fan Don Syferd said.

You can still hear the hits, and the crowd's roar when the game turns the Falcon's way. But nothing is perfect, Syferd said, "The only problem is I can't see the score."

Sometimes trees and brush can get in the way of Syferd's porch view of the field. Fayette athletic director Geoff Moorehead said, "I saw him over there tonight and he asked maybe if we could do a little trimming."

No matter, he can just walk to the school, a place the Syferd family knows well. "My youngest graduated in 2000." Syferd explained, "My other daughter, my middle one that lives here in town, was a cheerleader for all the events. So we've always been involved in it."

"You drive down the street, and as you go by you look to see if Don's out, and if he is you wave to him and he'll wave back. And if he's standing there people will toot when they go by. That's just where he is." Moorehead said.

So how much is this house with a view worth to Don?