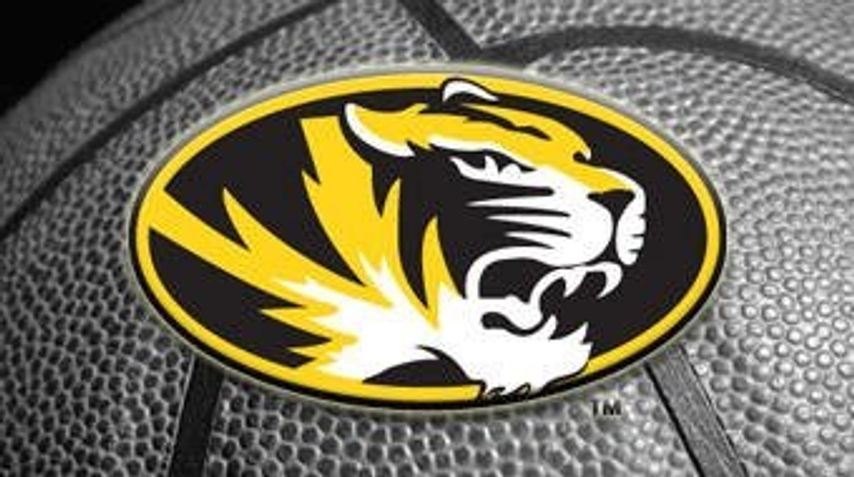 COLUMBIA - The Missouri men's basketball team finished the regular season 27-4.  The 27 wins were the most in regular season school history.  Mizzou beat Oklahoma State 88-70 in its opening Big 12 Tournament game.  This is the last time the Tigers will play in the tournament in Kansas City.

While some fans traveled to watch the game in person, KOMU caught up with a couple fans who watched the game at Bengal's Bar and Grill in Columbia.

"Go all the way in the Big 12 Tourney? I definitely have a lot of faith. I read some articles. I think we'll beat KU by, I'm calling it six points in the final right now. Book it," Jonathan Hummel said.

"I'd like to see a Final 4 appearance. We've never been there before. I"ll take baby steps. Once we get to the Final 4 I'll set my sights higher, but I think this is a really good team. Coach Haith is doing a really good job. I have a lot of faith in our Tigers," Amy Doerr said.

Mizzou will take on Texas on Friday at 9:00 p.m. in the Big 12 Tournament Semifinals.