Fans prepare to cheer Royals to an Opening Night victory 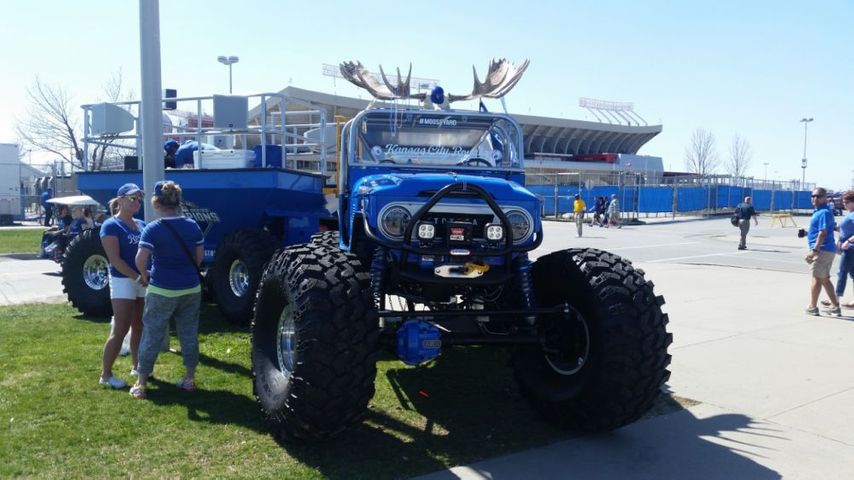 KANSAS CITY- A little bit of wind didn't slow down the Royals' faithful fans from cheering on the boys in blue on opening night.

Fans started to arrive at the stadium as early as eight o'clock Sunday morning. One fan said the thrill of the tailgating and being at the game is worth the wait.

"We just like being out here early," Royals fan Justin Mallooy said. "Getting up and doing all this."

Fans said it is great to see the Royals getting the large amount of support.

"It's great to see the whole city in blue," Royals fan Bob Danley said. "It wasn't that long ago you'd come to the game and wouldn't see royals gear and now everyone's got it."

Royals fan Tim Putthoff said his favorite part of the day is being out at the K early with friends and family.

"I drove back from the lake this morning and I'm here with all these people at this tailgate party and it doesn't get any better than this," Putthoff said."Come on man. Royals. World series. Rematch. It's a great time."

Danley said no matter win or lose, having a great time at the ballpark is the part that is most important to him.