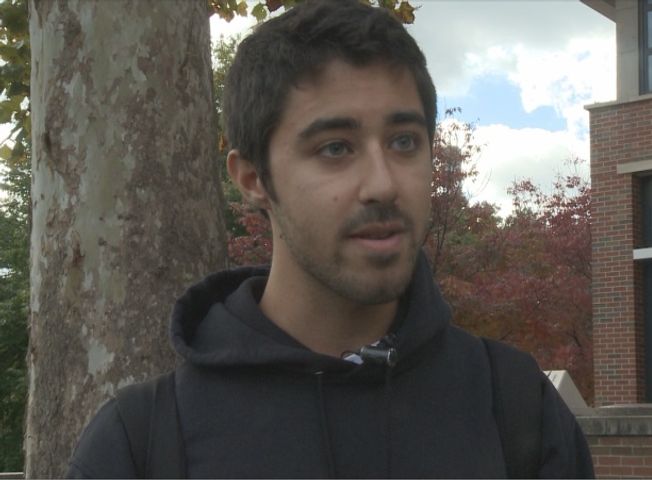 The suspension came after a two-year-long investigation beginning when Coach Haith was the men's basketball coach at the University of Miami. The NCAA sent out a full 102-page report on the details of the investigation and the suspension.

Mizzou basketball fans reacted to Coach Haith's suspension on Tuesday. Some had no idea Coach Haith had been suspended, some were surprised, and other's think it wasn't enough of a punishment.

"It's good because if we lost him he's done such a good job at recruiting as the Mizzou head coach," basketball fan Dylan Hicks said. "Five games is nothing. It's just a slap on the wrist basically."

Since Coach Haith will miss the first five games of the regular season, some fans don't think it should have much of an affect on the rest of the season.

"It could've been a lot worse, but look at the games we have coming up, it shouldn't be an issue," MU fan Micheal Simpson said.

Some fans think the five game suspension could affect the outcome of some of the games Coach Haith is missing.

"The fact that he's missing the Hawaii game, in Kansas City, is unfortunate, but he got off really easily," fan Naif Bartlett said.