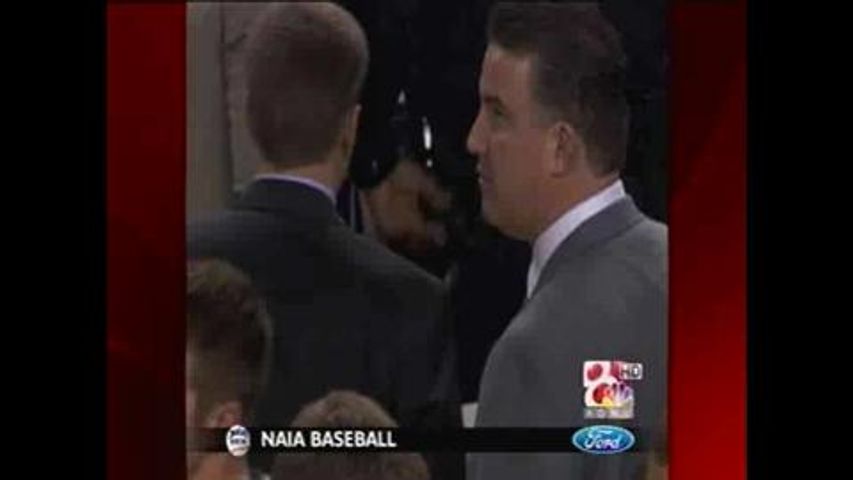 COLUMBIA - After a whirlwind few days, and much speculation, Purdue coach Matt Painter, finally signed a contract to stay at Purdue another 8 years. Painter signed a new 8 year contract with Purdue through the 2018-2019 season.

It was last Wednesday that MU basketball coach Mike Anderson left Mizzou for his Alma mater- Arkansas. This Wednesday MU basketball fans found out that Painter will be doing the same.

Ahmed El-Tayash, a born and raised Columbia native said, he was looking forward to a change of pace. "I hope they switch coaching styles, I like Mike Anderson but I think it gets you places, but it won't win you the big game," said El-Tayash.

When asked if he thought Painter would be coming, El-Tayash said, "I was always skeptical of that, because Purdue is his Alma mater, and because I think he was using Mizzou to get more money for Purdue."

The speculation ended with a press release. In that release he wrote, "At the end of the day, my heart is at Purdue, and this is the place where I want to win a national championship."

Mizzou fans still have some ideas on who could possibly be the next Mizzou coach. Those ideas, at this point, are merely speculation.

Andrew Mitchell, a Mizzou basketball fan, says he understands why Painter stayed at Purdue, but Mitchell thinks this could be a new opportunity for Mizzou to find, "a diamond in the rough."

That diamond in the rough, according to another Mizzou fan, John Miles, is Kim Anderson.  Anderson is the head coach for the University of Central Missouri.  Anderson was a full time assistant for MU from 1991-1999 and also played for the Tigers from 1973-1977.

Brad Stevens from Baylor and Shaka Smart from Virginia Commonwealth University have also been named by Mizzou fans for being the new head coach.

However, the University has not named any other possibilities at this point and the search continues.