Fans react to Shane Ray's fall in the NFL Draft 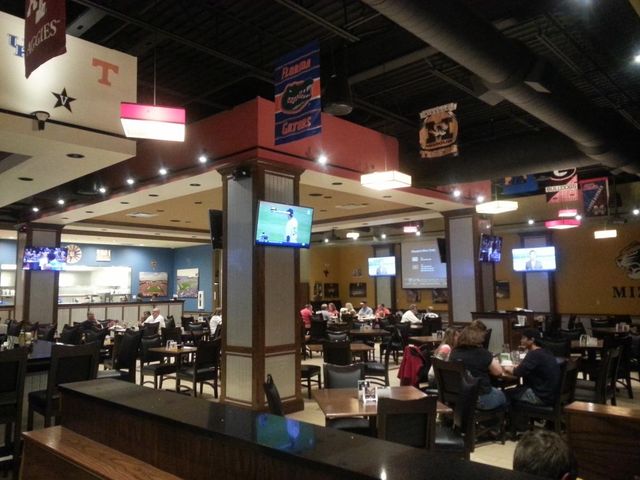 COLUMBIA - NFL teams picked their most promising players for the coming season Thursday. Two former tigers with checkered pasts were in the spotlight as the draft kicked off in Chicago.

One was drafted and one was not.

The Denver Broncos drafted defensive end/outside linebacker Shane Ray 23rd overall and wide receiver Dorial Green-Beckham was not selected Thursday night. Both players had incidents with the law during their time with MU.

Some fans said they don't penalize Ray for his mistake.

"He messed up, but it's better for him to mess up early than when he's already paid in full," local fan Selestine Nichols said.

The Missouri State Highway Patrol cited Ray for misdemeanor possession of up to 35 grams of marijuana Monday morning after being stopped for speeding. Police arrested Green-Beckham several times during his time playing for Mizzou, including when he was accused of pushing a woman.

Despite both players' recent criminal history, these two might be given the opportunity to make millions of dollars. One football fan said he will continue to support Ray during his NFL career.

The 2013 draft had three defensive end players within the top 10 picks each receiving varying rookie contracts.

In 2013, the Miami Dolphins picked Dion Jordan third overall, giving him a 20.6 million dollar contract to sign with about a 13 million dollar signing bonus. Early in the draft process, some experts projected Ray to be picked third overall to the Jacksonville Jaguars.

Here is where other defensive linemen went in the first round of the 2013 NFL Draft:

Overall, Ray possibly suffered a loss of about 10 million dollar from a top 10 contract to a late first round deal.

"It's a good eye opener for him, because he's going to be on pins and needles from this point out," Nichols said.

Green-Beckham did not get drafted Thursday. Once considered a first round prospect, DGB's recent criminal record has raised concerns from NFL teams.

Not everyone said these players should be able to sign such rewarding contracts after their problems with the law.

"I think they get more chances because they're in a public eye," Nichols said. "A lot of teams have so much money invested in them, unlike everyone else in the world that have everyday jobs."

The draft will continue until Saturday, May 2.