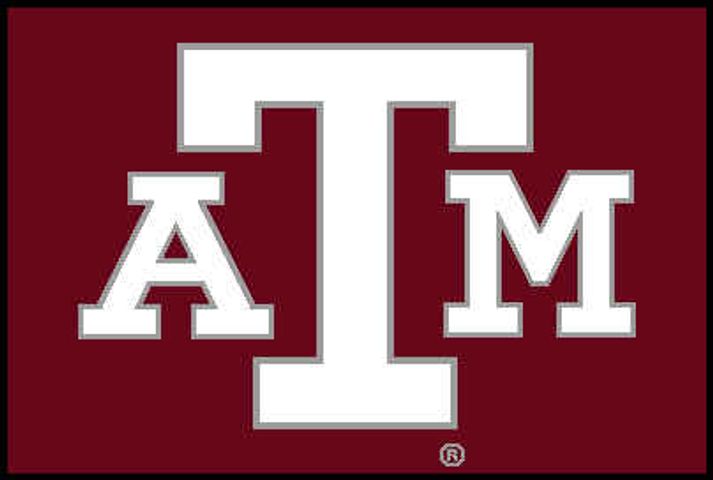 COLUMBIA - The news of Texas A&M leaving the Big 12 conference was the talk of the town Wednesday. Although Mizzou fan Adam Cribbs was not thrilled that A&M asked the Big 12 Conference to leave, he said, "I kind of appreciate the fact that someone is standing up to Texas, not letting them bully them around the conference." However, Daniel Trivinos said "There is a lot of pride attached to it [your conference] and when all these teams start leaving, or getting picked up by other conferences, it means that they don't seem to have the same pride that fans do."

Cribbs said he sees where Texas A&M is coming from. He said if the school goes the SEC, there will be many benefits. "You can't complain. They are going to be getting a boat load of money and be on national TV all the time," Cribbs said.

However, Byron Scott thinks that college football is not what it once was. "I think this continues to be emblematic with what college sports is all about--revenue sports. It's all about where you can make the most money. It's not longer about collegiality, or loyalty, or even pledges you have made in public less than a year ago," Scott said.

Scott said he will still watch college football, but was disappointed.

Cribbs said he has had enough talk of moving around. Cribbs said, "I am getting pretty sick of it, I would like to see an end to all of it, but I think we are going to see some resolution here in the next few months."

Cribbs said the whole process is stressful. "Our school doesn't have leverage in the decisions either. It's all up to the people who are the heads of the conferences. So its not really up to us, we just have to sit back and watch," Cribbs said.

One lasting question still remains. "I have no idea what the Big 12 is going to call themselves now," Trivinos said.

Texas A&M To Seek Affiliation with Another Conference