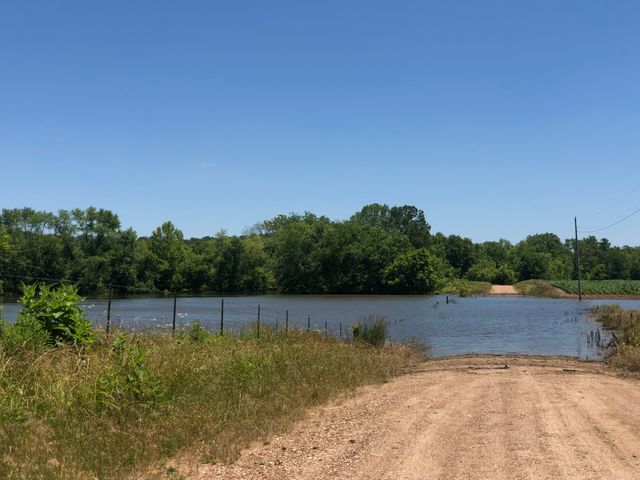 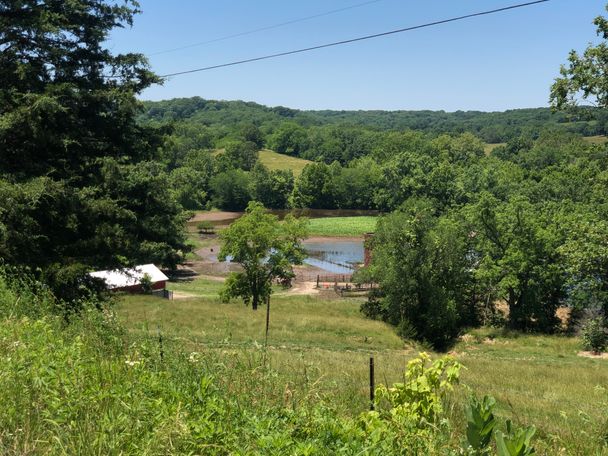 JAMESTOWN - Natural disasters have wreaked havoc on Missouri throughout the spring, with floodwaters covering many acres of farmland. Now the water is gradually receding, leaving the sand, trash and other debris on farmlands.

Andy Clay, a seventh-generation farmer, said 2,500 acres of his land are still under the water.

"This was beautiful corn 35 days ago, and in the past three weeks it was sudden underwater," he said.

He said he is lucky as half of his farmlands are on the hill ground, and they are raising crops there.

"It is nice to have hill grounds in the year like this," Clay said.

He said they don't know how long it's going to be before they can farm the land that now is underwater.

"This year, crop season is over for us," he said.

Clay said they haven't assessed the damage yet, but they are looking for outside help.

On June 3, Congress passed a $19.1 billion disaster aid bill to assist Americans in recovering from natural disasters. More than $5.2 billion of this is targeted toward USDA and related programs, including $3 billion in Farm Disaster Assistance.

Director of Public Affairs for the Missouri Farm Bureau Eric Bohl said the disaster bill is critical for Missouri farmers this year.

"A lot of people had so much damage, that they might not be able to recover without having some assistance," he said.

Bohl said the bureau doesn't have the exact number of farmers affected, but it's "been huge."

Bohl said he doesn't know how much out of the $3 billion will go to Missouri farmers, but he hopes it will be a large amount of money.

"The Secretary of agriculture will still have to make a determination as how much help they can give to Missouri farmers," he said.

Bohl said the aid is supposed to cover money on cleaning up, repairing levees and other direct assistance.

To help farmers make well-informed planting decisions, the Missouri Farm Bureau is hosting a telephone town hall on Tuesday at 5:30 pm. The service is free and available to all Missourians.