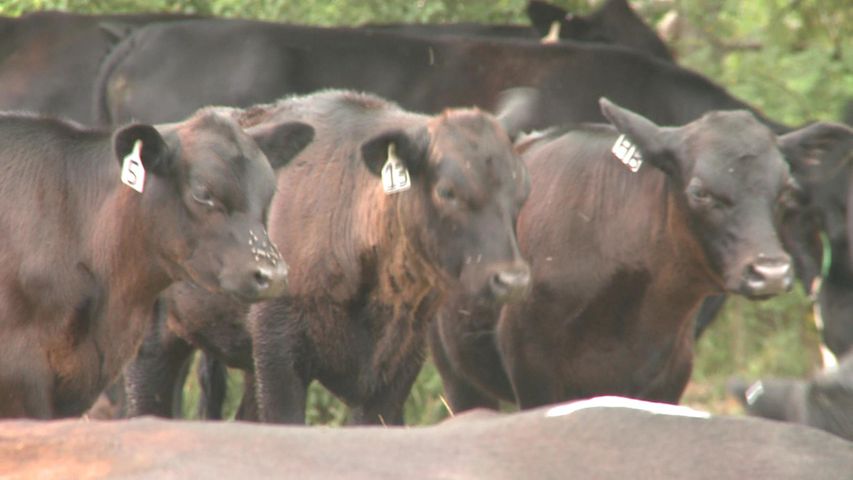 BOONE COUNTY - Missouri farmers and economists reacted Thursday to what the new Free Trade Agreement does for the state of Missouri.  The Free Trade Agreement passed by Congress lowers tariffs on beef exports to Panama, South Korea, and Columbia by 40 percent.  The state of Missouri is the third largest exporter of beef in the United States and in the top ten in pork exports.

Tom Browning is a livestock market owner and he said this is important for Missouri to be trading on a level playing field, not only for better trading, but to also attract the younger generation of farmers.  Browning said he thinks this will bring in a young group of farmers because, "they can see that there's better competition out there and it looks like we can exports products to where we're not dependent on a few markets."

Other farmers are excited about what this new agreement will do for the United States and Missouri.  South Korea, one of the countries in the new free trade agreement, is the third largest importer of U.S. beef. Dave Dick is one of those excited farmers, and he said he personally will look to increase the amount of cattle he owns with the security that comes with the agreement.

Plain said even though farmers won't see any immediate effects from the agreement, Missouri is on pace to set record highs in beef and pork exports this year.