Farmers will seek solution to "superweeds" 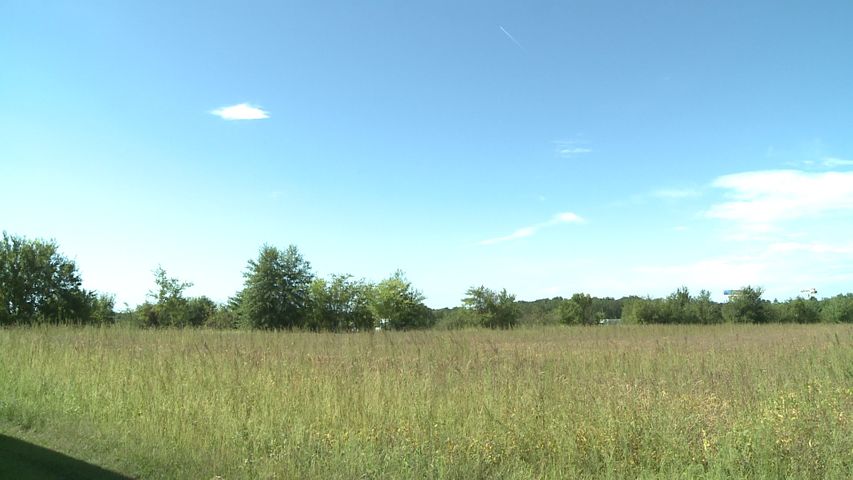 MISSOURI - "Superweeds" have sprouted across the country, including on Missouri farmland. Missouri farmers claim these new weeds have adapted to one of the most commonly used herbicides, Glyphosate.

The Associated Press reported Sunday, Missouri farmers are combatting herbicide-resistant "superweeds" more regularly. The report suggests this is the result of a twofold problem: the use of the herbicide Roundup and planting herbicide-tolerant seeds over the last two decades.

Farming changed back 1996 when St. Louis based company Monsanto introduced the agriculture industry to Roundup, generically known as Glyphosate. The herbicide allowed farmers to use one herbicide instead of a combination of sprays, which cut costs and increased productivity in Missouri and across the country. Glyphosate works by killing all surrounding plants, except the crops with a genetically modified resistance to the chemical. Now in 2014, however, weed experts have observed an emergence of new weed species resistant to Glyphosate.

A US Department of Agriculture report illustrates the increased use of genetically engineered crops, like corn, cotton and soybeans, in the United Sates from 1996 until 2013. In 2013, the USDA reported 93 percent of American soybean plants sprouted from herbicide-tolerant plants. The soybean industry in Missouri exceeds 1 billion dollars annually. Missouri soybean seed patterns align with national trends and predominantly use the genetically modified seeds.

With the continued use of genetically engineered crops and Glyphosate, Missouri farmers will need to revaluate weed management.