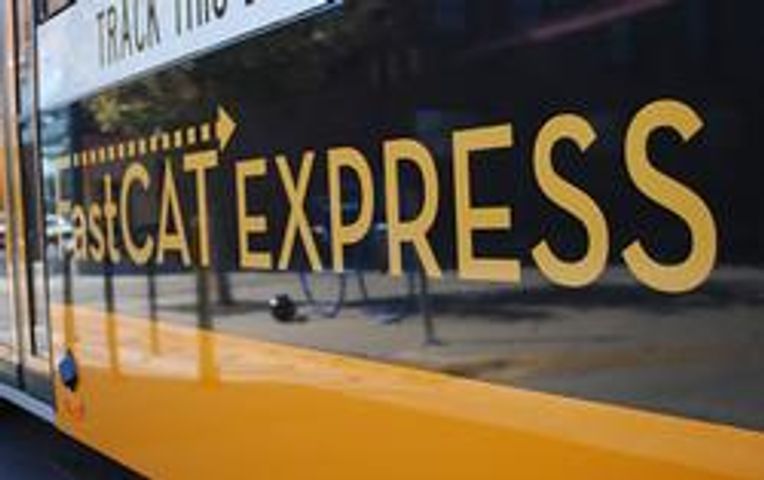 The commission members said that ridership has increased since the east campus route changed. They think the night FastCAT service has helped improve campus safety for students.

Greg Ahrens, who attended the meeting gave his own suggestion to the commission. "I think they really need to have maybe two separate loops, one that serves the southern part of the campus to the student center, and another loop that's just shorter to serve from the student center to downtown. I think that will make the turnaround time shorter," Ahrens said.

During the upcoming spring break, FastCAT route will make some adjustments based on the academic break schdule starting from this Friday, March 22. Regular hours will resume on April 1. FastCAT will run:

There will also be some route detours due to intersection closures. Click this map for more detour information.