Fat Tuesday Kicks off Before the Lenten Season 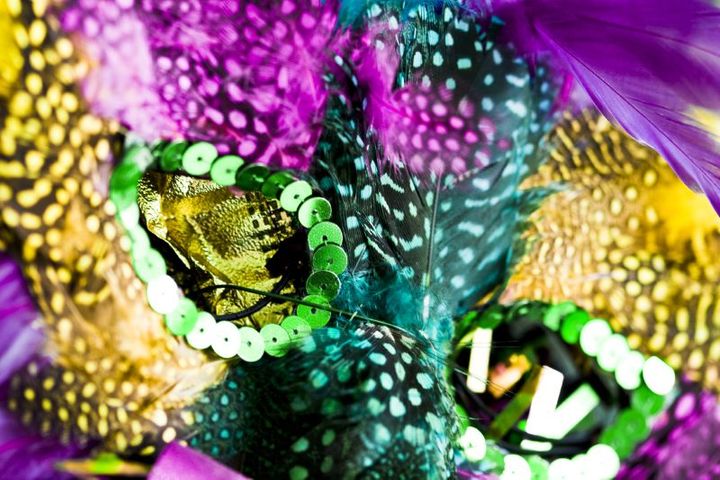 COLUMBIA - Jazz Restaurant, one of the few New Orleans-inspired eateries in Columbia, was bustling on Tuesday in celebration of Fat Tuesday. Jumbalaya, crawfish, hurricanes, and blues music was a big hit at the Louisiana-themed restaurant.

Fat Tuesday, which comes from the French word Mardi Gras, is the final day of Carnival a 40-day religious-inspired feast that began on January 6 this year. In the 1500's, Pope Gregory XIII ruled Mardi Gras as an official celebration on the day before Ash Wednesday, the first day of the lenten season. He did this so all debauchery would quit on the midnight of Ash Wednesday, a time of fasting and prayer.

Mardi Gras landed in New Orleans when King Louis XIV sent the LeMoyne brothers to defend France's claim on the territory of Louisiana.