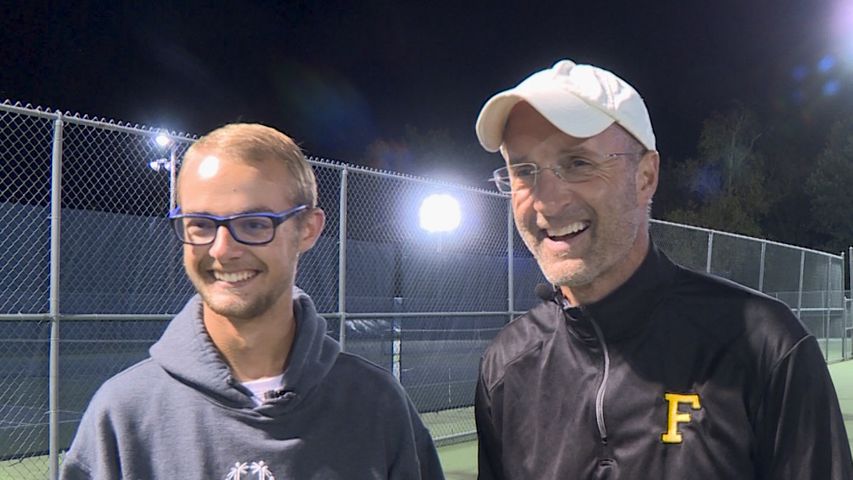 FULTON - Prior to 2005, mid-Missouri Special Olympic Athletes had to travel to Columbia or Jefferson City in order to compete in events.

"When we first moved here there wasn’t a program in Fulton," Petterson said.

During the 1990s, Petterson spent six years as a developmental specialist for Special Olympics Idaho.

The Petterson family moved from Boise, Idaho, to mid-Missouri for work.

Soon after he moved, Petterson said he knew of families with Special Olympic Athletes who had to commute from Fulton and Callaway County to Columbia or Jefferson City whenever there was a practice.

He saw a need and wanted to help.

Where some perceived a void of opportunity for Special Olympic Athletes in mid-Missouri, Petterson saw an opportunity to change lives.

"It's neat to see what you can do when you believe in the mission and start from one athlete," Petterson said. "Now we have close to 80 athletes in just little Fulton."

Petterson started with basketball and track and field in 2005.

And by 2007, Ken Petterson started to get help from another important member of the Fulton Special Olympics program - his son, Aiden.

Aiden started helping out his dad when he was young as 5- or 6-years-old.

He began by shagging balls at basketball practice in the Fulton Middle School gym, which earlier this year was dedicated to Carl E. Lee.

Now, as a senior at Fulton High School, he assists his dad as a coach and also competes as a unified partner.

Aiden even went with his dad to the 2018 USA Basketball Games in Seattle, Washington, to help out with the team.

"I think I've definitely learned from my dad how to coach the athletes," he said. "And how to, sort of, relay the message in a way that they can really comprehend and really take internally."

But Aiden's assistance with the program has reached further into the Fulton community than with just Special Olympic athletes.

Some of Aiden's classmates at Fulton High School have started to help out.

"Because of Aiden being so involved in the program, it's made something where others in the high school have wanted to be unified partners," Ken Petterson said. "The program continues to grow because of the youth and acceptance and acknowledgement of those individuals with intellectual disabilities and wanting to be a part of the program."

The father-son coaching duo say their end goal is to make a difference in helping those who sometimes get left out find their time in the spot light.

"It's great to see how much the 'inclusion revolution' has really taken effect and how much it has continued to grow over time," Aiden Petterson said. "There's hardly any difference between the Special Olympics and real Olympics anymore."

Aiden plans on staying in Fulton post-graduation to continue his academic career at either William Woods University or Westminster College.

He says that by staying close to home he will continue to be able to help his dad with Fulton's Special Olympics program.