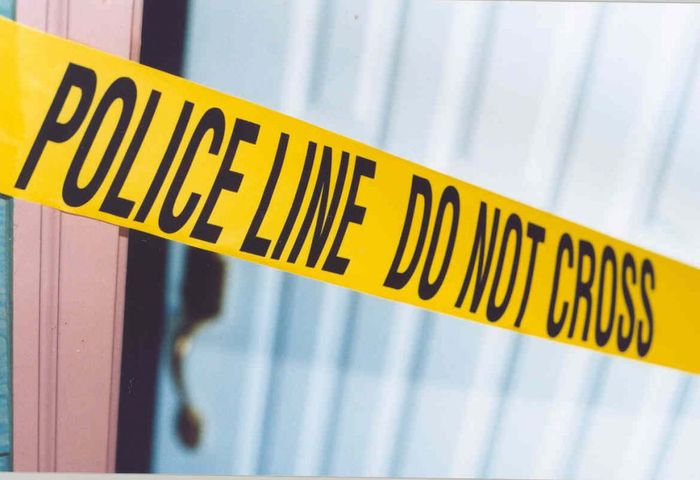 COLUMBIA – Columbia resident Shaokai Jiang filed two wrongful death lawsuits Tuesday for the death of his wife and son in a fatal car crash in September.

Ping Gui, 48, and her son Jeffrey Jiang, 9, were killed when driver Sophia Mosby, 30, crashed into their car crossing an intersection near Smith Drive and Scott Boulevard on Sept. 19.

Jiang is accusing Mosby of being negligent at the time of the crash.

“The negligence of Defendant Mosby, as set forth herein, directly caused the death of Ping Gui and Jeffrey Jiang, and caused them pain and suffering and personal injury just prior to their deaths,” according to court documents,

Jeffrey Jiang was a third grade student at Mill Creek Elementary School. Principal Tabetha Rawlings said crisis counselors came to the school to speak with parents and students in the wake of his death. Rawlings said the school is working on donations for a bench dedicated to him.