Father of child killed in Kansas River crash speaks out 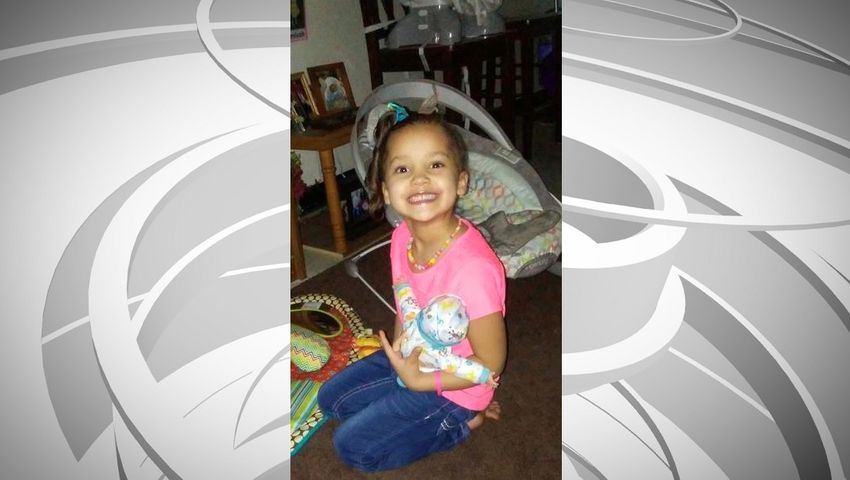 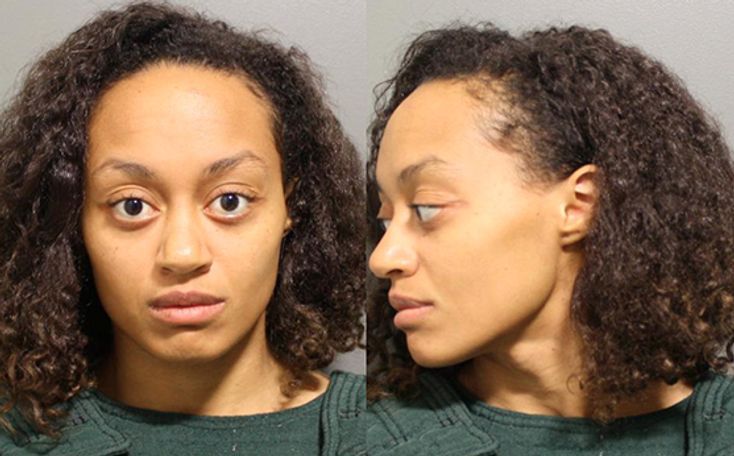 COLUMBIA - The father of a young Columbia girl who was killed when her mother drove her car into the Kansas River said he's still having a hard time wrapping his head around what happened.

"She deserved everything, she deserved the world," Clint Bradley said. "To have her life taken at 5 years old by the person that she loved and trusted the most in this world, it sickens me."

Police say 26-year-old Scharron Dingledine drove the car carrying 5-year-old Amiyah Bradley and her one-year-old half brother Elijah into the Kansas River in Lawrence on Friday.

Elijah and Dingledine were pulled from the river and taken to the hospital. Divers found Amiyah's body the next day.

"I don't even hurt at this point for me, I hurt for her," Bradley said. "If I could give myself up for her and bring her back I would."

Dingledine made her first court appearance Monday. According to KOMU 8's sister station, KSHB, Dingledine is charged with murder and was jailed on a $1 million bond.

Bradley said the woman who killed Amiyah isn't the same woman who "would have done anything for her."

"I don't believe that Scharron had thoughts a long time ago about killing her daughter or anything like that," he said. "She loved this little girl to death, that's why its hard for me to be mad."

Bradley said Dingledine struggled with depression and he urged people to help those struggling with mental health issues, especially if they have children.

"Reach out, call somebody, find somebody for them to call, you know, something to be involved," he said. "Don't stay silent about it because this can happen. This can happen to your kid. You'll be burying your 5-year-old."
Bradley said the amount of support the family has already received is overwhelming.
"There's been a lot of people reach out, from Lawrence, Kansas, to here, and everybody, strangers, people in the community, just saying how Amiyah affected everyone," he said. "For all this distance, all these people's hearts, it's beautiful."
Bradley created a GoFundMe to try and cover Amiyah's funeral expenses. He said anything donated over the $10,000 goal will go to Elijah who is still in the hospital.