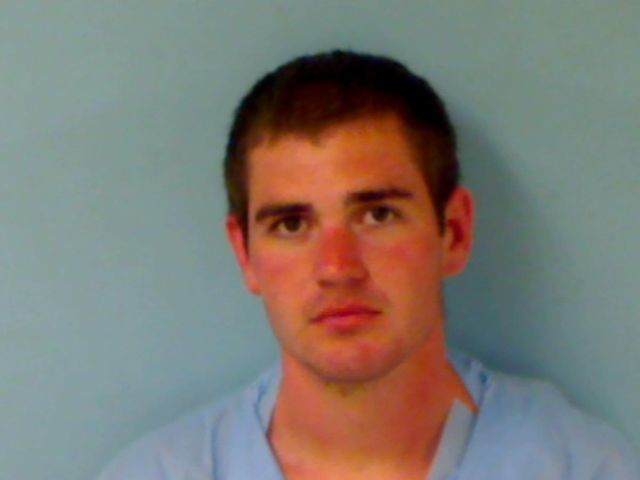 "It was a big, a big sigh of relief," John Crawford said. "We were just happy to know that he was back in custody.  Just a big thank you to everyone for the continuous prayer, support, just the support that they have offered to our family as we've been patiently waiting for this day when he's captured.  Again, a big thank you to law enforcement for being so diligent on this case."

Adkison is accused of kidnapping his ex-girlfriend, Lauren Crawford, on June 15th while she was walking her dog.  Authorities say she jumped out of his moving pick-up truck and was knocked unconscious.  When she woke up, she convinced Adkison to take her to the hospital.

Adkison then led police on a week long manhunt and was arrested in Morgan County on June 21st However, he then escaped from the Caldwell County Detention Center on August 11th after being charged with kidnapping, sexual assault, and forcible rape.

Police spotted Adkison Tuesday night in the Cleveland suburb of Westlake, Ohio, but he got away.