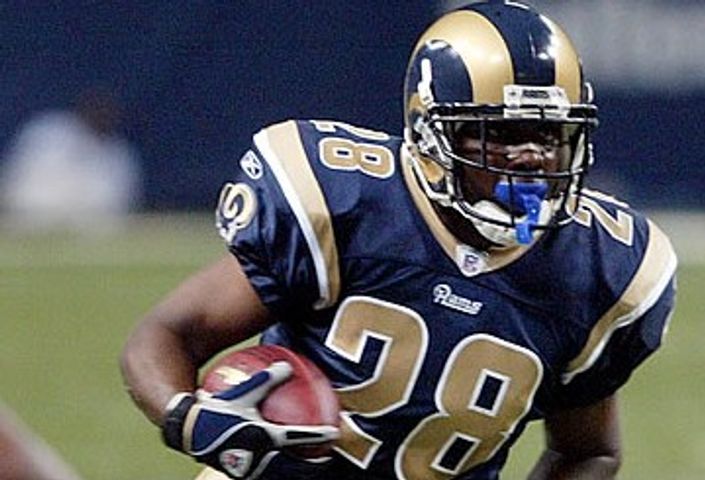 COLUMBIA - The 2011 Football Hall of Fame induction is scheduled for this weekend in Canton, Ohio where former St. Louis Ram Marshall Faulk is among the inductees. Faulk was part of the Rams greatest show on the turf.

Along with Faulk are Deion Sanders, Shannon Sharpe, Ed Sabol and some others that will enter the hall.