Faurot Field addition expected to be finished by August 25 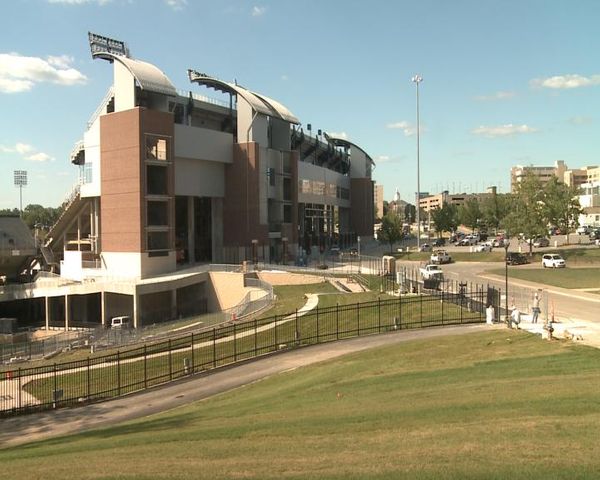 COLUMBIA - The construction company working on additions to Faurot Field said Wednesday it expects to finish renovations before MU's opening game of the 2014-2015 football season.

Vice President of JE Dunn Construction Tom Hager said all crews should be finished and gone by Aug. 25, which is just five days shy of MU's first game against South Dakota State.

Hager said workers still need to add railings on the upper deck and add graphics and logos as well.

He said MU and its athletic department will start setting up cooking areas in the club on Monday, Aug. 18.

MU fans said they are excited to see how the new stadium changes the atmosphere of the games.

Gibson said he thinks it has taken MU above the collegiate level.

Another fan said he is interested to see if MU can fill Faurot Field.

The upper deck has more than 4,000 seats. The club and loge sections have more than 1,200 premium seats.