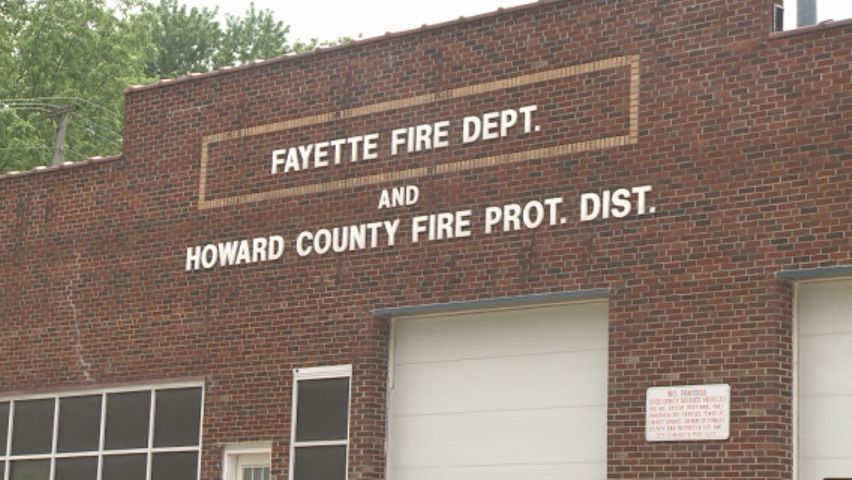 FAYETTE - City leaders are working toward a solution for its volunteer-based fire department.

The Fayette Board of Aldermen held a meeting Tuesday and talked about the fire department's need for an official ordinance. The ordinance would make the Fayette Fire Department an official entity.

"It would not really change anything," Triplett said. "It would just formalize what we’re currently doing and how we’re addressing our fireman and the way we treat them within the city."

"Our station is two entities in one. It's Fayette Fire Department and the Howard County Fire Protection District Station," Baylor said. We are all this same within the department. I would hope that they'd keep everything the same as it's been for the past thirty something years."

The board will hold off on further discussion and decisions until the city attorney can be present at a later meeting.