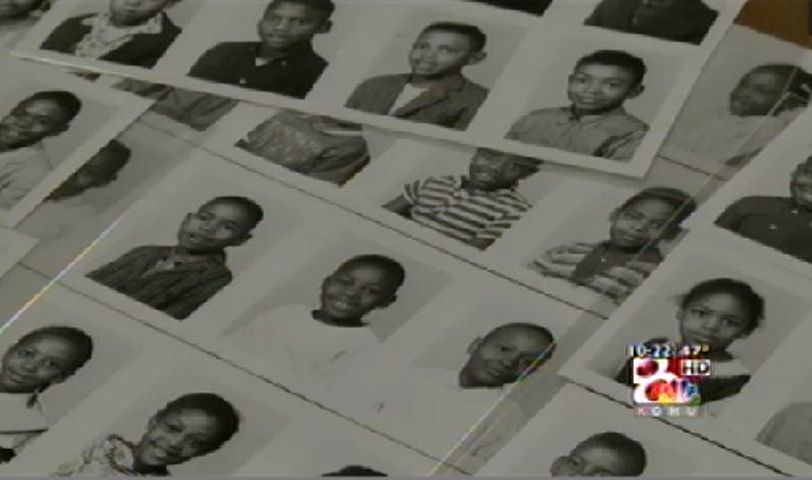 FAYETTE - Education was an imperative part of Fannie Marie Tolson's life from the beginning. She was born in 1911 outside of Fayette, and upon finishing elementary school, wished to further her education. However, there were no black high schools in her town, so she had to sue to attend Lincoln University High School in Jefferson City. She went on to graduate from Lincoln University, and then sought teaching positions in Mid-Missouri, eventually returning to teach in her hometown of Fayette.

"She could see things that were happening down the line as the schools were integrated," Fayette resident and former student of Tolson Mike Jackson said."She wanted the black kids to do well, don't feel inferior, you were equal but do your very best, and after all you're doing it for yourself. I don't think anybody could have done what she had done."

Jackson remembers Tolson as a dear friend into her 80s and 90s, as he drove her to community meetings, and developed a close friendship.

Tolson taught in segregated and desegregated schools in Fayette.

"She had a lot of ability that was God-given to her and she was the right person for the African American community at the right time when the schools were fully integrated."

Prior to her passing in 2005, Tolson donated her memorabilia  including family photos and teaching materials to the Missouri State Historical Society.