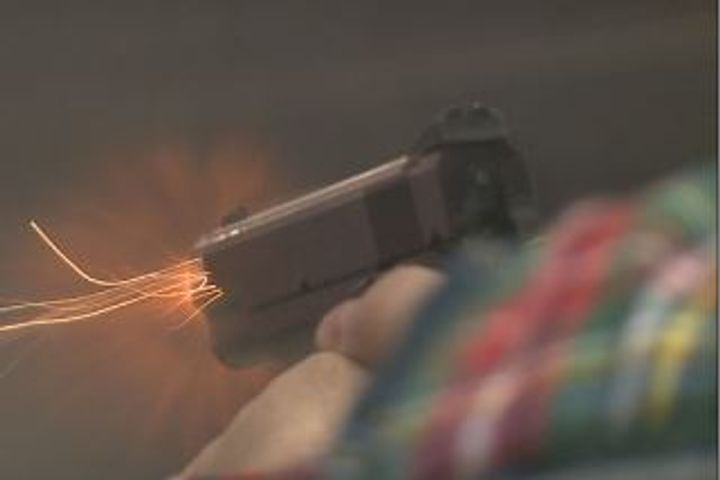 COLUMBIA - The FBI processed more than 185,000 background checks for gun purchases on Black Friday, a new record for the bureau.

The Associated Press reported the bureau processed nearly two background checks per second, a 5 percent increase from Black Friday 2014. Background checks are conducted before a buyer can purchase a gun.

McKenzie said he expects sales to increase throughout the holiday shopping season and election season.

"The people who like guns are afraid that those who are anti-gun are going to take them away, and they'll shop and buy more," McKenzie said. "It's just like when Obama went in both times, that's some of the best years we've ever had in the gun business."

Black Friday was the same day as the Planned Parenthood shooting in Colorado, where three people died and nine were injured. The previous record for gun background checks was in December 2012 after the shootings at Sandy Hook Elementary School.