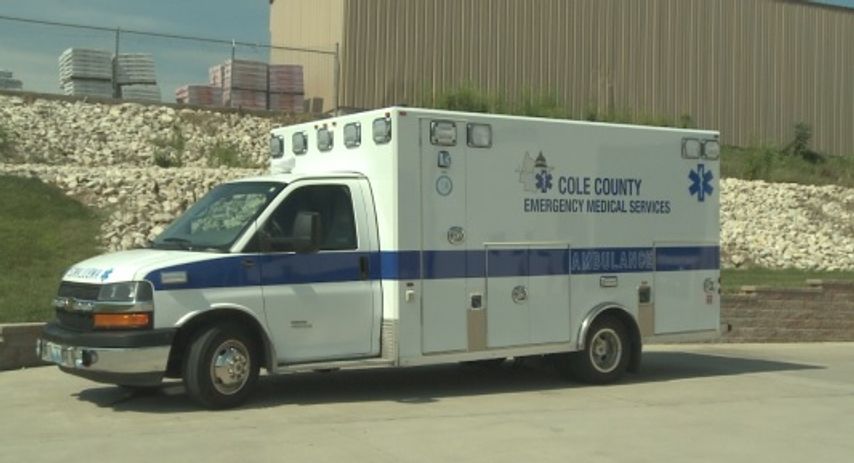 COLE COUNTY - The Cole County Commission is receiving threats after changing ambulance providers and purchasing ambulances from a Canadian company instead of a local company called, Osage Industries.

The commission voted to buy ambulances from the Canadian company because its prices were $17,000 less than Osage Industries. The EMS Chief was consulted on this decision and also picked the cheaper option, according to a statement.

The current owner of Osage Industries is the brother of Lieutenant Governor, Mike Kehoe.

The FBI became involved when the Cole County Commission began receiving threats. The source of these threats is still unknown.

The threats are not physical in nature but more directed towards business.

The Cole County Commission reassured taxpayers it was using taxpayer money correctly and would continue cooperating with the FBI’s investigation, it said in a statement.

One of KOMU’s reporters spoke to one of the commissioners on Tuesday about Osage Industries’s treatment towards them.

KOMU also spoke to the Osage Industries’s president Kyle Shimmens on Monday about the investigation.

Shimmens said the company is aware of threats and are waiting for the results of the investigation. He would not comment on the accusations of threats made toward the commission.

The lieutenant governor’s office said he has been out of town and does not know about the investigation.