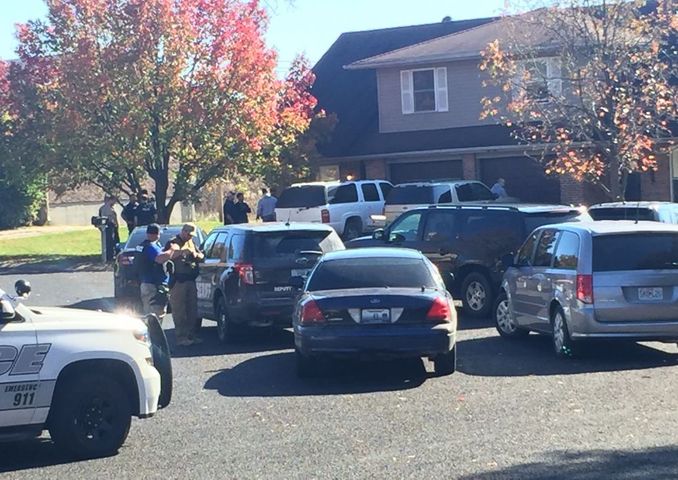 School officials at Cedar Ridge Elementary School kept students inside earlier due to law enforcement in the area, according to Michelle Baumstark, public relations for Columbia Public Schools. Law enforcement have since given the all clear to the elementary school.

More than 30 law enforcement vehicles were on the scene at the 4200 block of Santa Barbara Drive around 10:30a.m. according to neighbors.

“Him and his family were regular customers that came up to Casey’s when me and my girlfriend worked at Casey’s. He was a regular, he would buy drinks, just another member of the community,” said Christopher.

The Columbia Police Department’s K9 units were also on the scene.