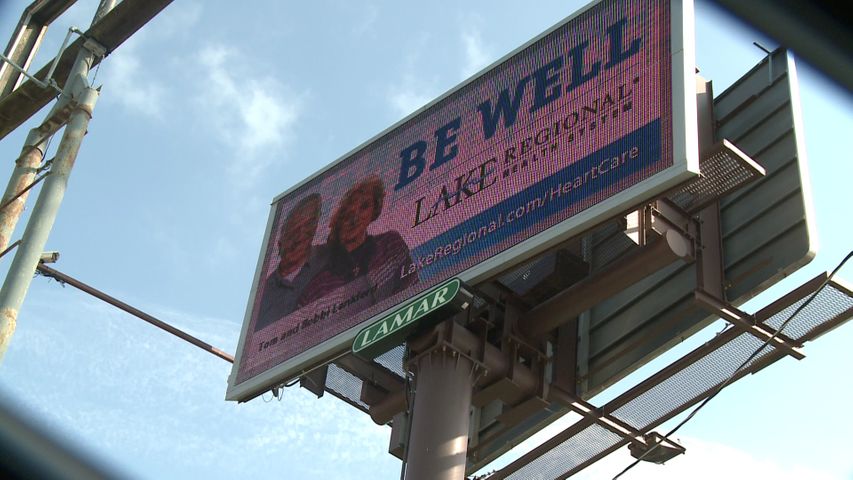 OSAGE BEACH - A Midwest bank robber has been on the loose for more than 10 weeks, and as a result the FBI began posting his picture on billboards in eight different towns and cities in Missouri, Kansas and Oklahoma on Friday. The Fake Beard Bandit has committed seven different bank robberies, most recently on August 3 in Olathe, Kansas.

The FBI is planning to have the Fake Beard Bandit's picture on billboards for the next two weeks, or until he's caught.