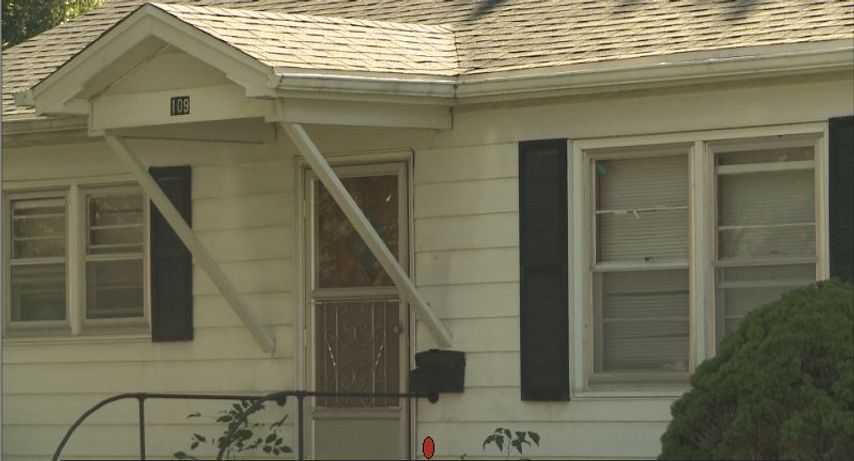 FULTON - The FBI said agents executed a search warrant Thursday morning at a home in Fulton as part of an ongoing investigation, but offered no details on the reason for the search.

The Fulton Police Department said one officer assisted the FBI by providing perimeter security around the 100 block of Oak Avenue around 10:30 a.m.

"Basically we stand outside," Detective Dal Hedges said. "We provided a uniformed officer so that everyone would know that it is actually the police showing up at the door."

Hedges said the purpose of the perimeter was so that the FBI didn't get ambushed while they searched the house.

"The FBI handled everything, they just came to us and asked for an officer for scene security," Hedges said.

He said it's normal protocol for the FBI to contact the department for assistance before entering a city's jurisdiction, but in this case only one officer was needed.

Several people gathered outside said they lived at the home but were not there when the FBI was.