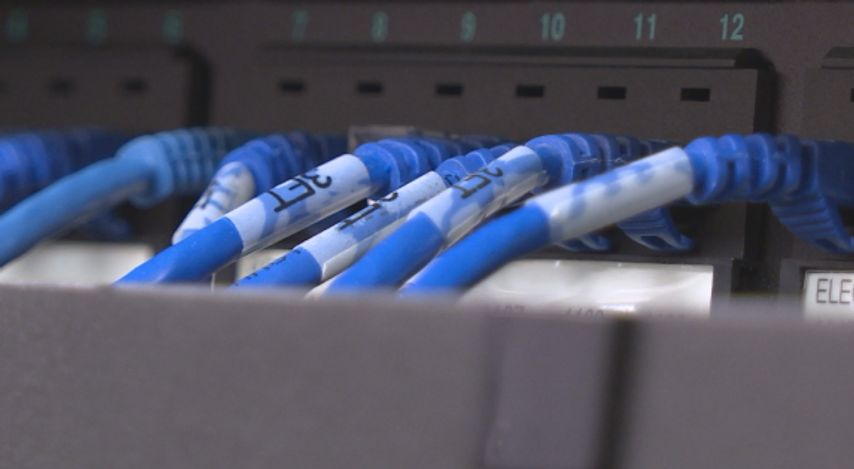 FCC Chairman Ajit Pai said the funds will "bring [rural communities] to the right side of the digital divide and give them access to the 21st century opportunities that broadband offers."

The FCC grant is part of the government's Connect America program which looks to spend $1.98 billion to expand broadband access to rural American communities within 10 years.

CEO of Callaway Electric Cooperative, Clint Smith, said the lack of broadband internet access in rural communities is an issue of cost.

"For a mile of investment in fiber optic lines there are very few people living within that mile to pay of that investment," Smith said.

Smith said the increase in internet access will translate to increasing development for rural communities.

"We look at it as economic development here," Smith said. "It should contribute to growth in Callaway County by providing more to tax bases."

The grant money will be given to the company over a 10 year period.

Under the grant, the FCC requires the companies to make service available to at least 40 percent of the expanded areas within three years and 100 percent of the area within six years.