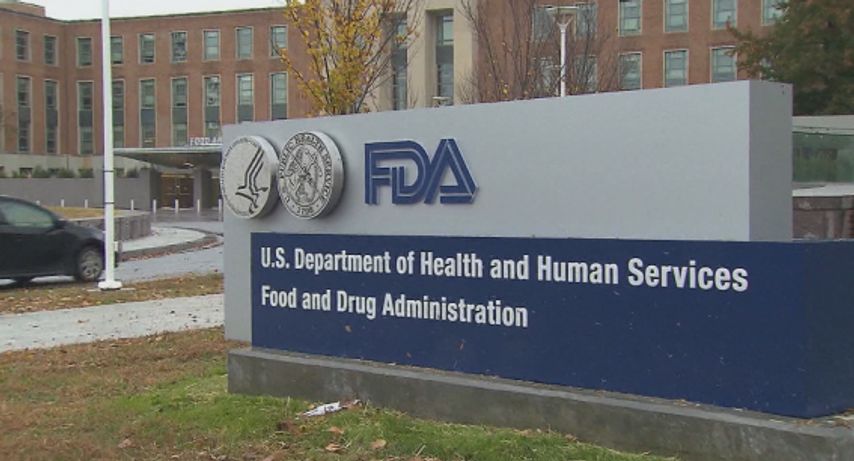 The drug, known as Zulresso, is the first of its kind to target postpartum depression. It is taken over the course of 2½ days via an IV injection in the hospital. According to a Dr. Kim Brandt of MU Health Care's perinatal psychiatry unit, it’s effective.

“So far, the data shows, basically, that about a month out that benefit is still there,” Brandt said. “Even a month after getting the infusion, without any other treatment, moms still have relief of that depression.”

Sage Therapeutics Inc., which developed the drug, found in a study that half of the women who were suffering from postpartum depression symptoms who also took Zulresso reported their depression ending after only a couple of days. The drug costs $34,000 without insurance, and it will be up to insurance companies to decide whether or not they want to cover the cost.

“Sometimes, it’s not as much feeling [depressed] as it is much more anxiety, much more feeling like they’re restless, they can’t sit still, they’re worried something bad might happen to their babies,” Brandt said.